How Much Better Will CGI be in Avatar: The Way of Water 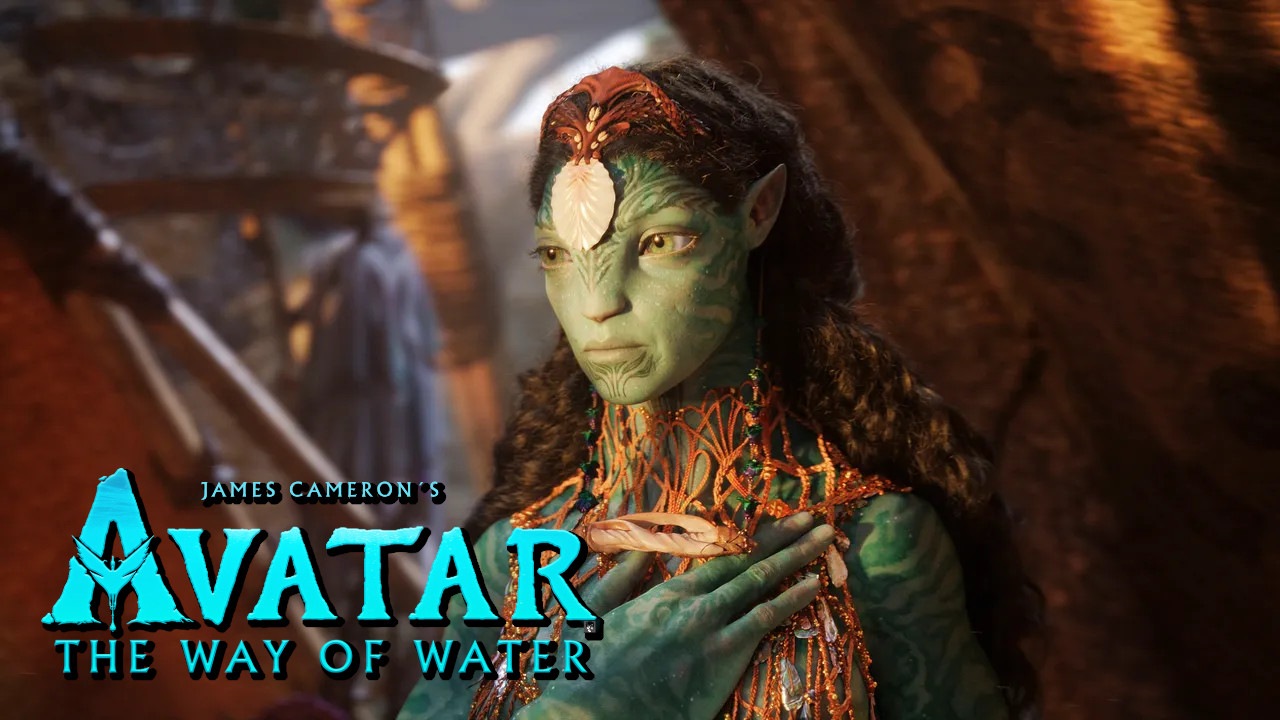 The original Avatar surprised fans with the CGI that many didn’t think was possible back in 2009. The sequel, Avatar: The Way of Water, is looking to improve that even further, and James Cameron even created new technology to make this possible. The trailers have shown us glimpses of what to expect, but this article will review everything we know about the CGI in The Way of Water and how it will shoot above what the original did so well.

Improvements for CGI in Avatar: The Way of Water

With the help of Weta Digital, James Cameron created a new motion capture system to bring the water world and environment feel alive, which will impress all fans when the movie releases next month. According to Screen Rant, James Cameron has moved past regular motion capture and 3D technology by mimicking underwater scenes by submerging the cast in 900,000 gallons of water. These tanks are designed to replicate ocean currents making them appear the most authentic and natural on the big screen.

Even though the first trailer was released a couple of months before the movie’s release, and a new trailer was released only a week ago, there is still a possibility that the production team will make more improvements before the movie comes out on December 16th. What that means is that what was shown in the trailer is a glimpse of what is to come, and it is safe to say that the CGI will look even better when the official product is in theaters. Last-minute improvements are fundamental in the movie industry, so fans should be prepared to be blown away by the unexpected increase in visuals over the trailer.

IMAX theaters have improved, and it is highly recommended that fans look to see The Way of Water on the biggest screen possible when the movie is released. The good news is that usually, reviews from critics come out before the release due to early showings, so that will give you a good idea to see if it is worth everyone’s time. From what we have seen in the trailers, it will be worth every minute of the 3-hour run time.

James Cameron’s new motion capture creation will be a huge step forward for movies, and technology has come a long way since the original Avatar hit theaters. Combining those two factors can create a spectacular work of art.

Attack of the Fanboy / Entertainment / How Much Better Will CGI be in Avatar: The Way of Water