Want to participate directly with some of the biggest tastemakers and livestreamers on YouTube Gaming? 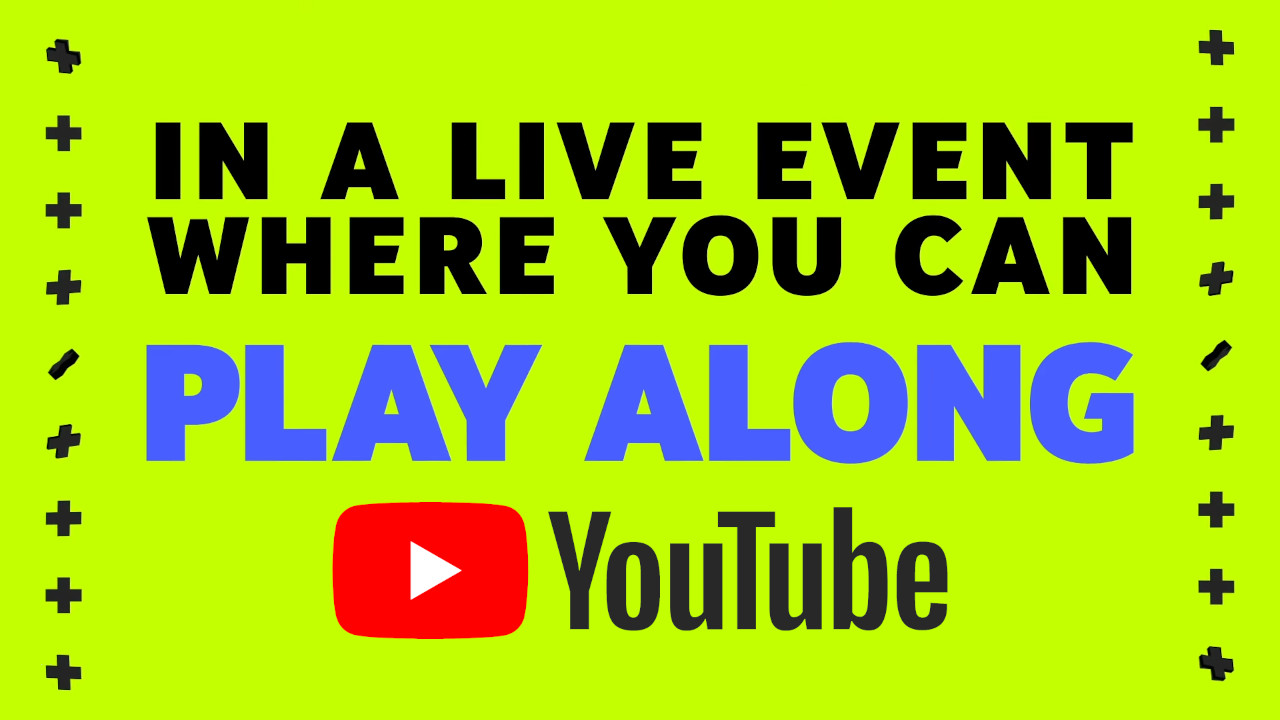 YouTube has been a cornerstone for gaming content creators for well over a decade, serving many as the first true way to crack into internet stardom. It has made millionaires out of countless personalities on the internet, and this is no small feat, as it requires dedication, and loyalty to its viewers, and oftentimes, is a financial risk when first trying to find their footing. In recognition of gaming and its pivotal role in daily YouTube content creation, often dancing around the top spots along with tutorials, vlogs, comedy, and music, the video sharing platform will host the first celebration of its gamers, titled Game On. Read on for our coverage of the YouTube: Game On Event Air Date and Time, Participating Streamers, and More!

The Game On event will stream live on August 27, 2022, at 4 PM ET | 1 PM PT, only on YouTube. It will be an interactive event “where you can play along.” This will feature various competitions between famous YouTuber participants, including gameplay for the hottest incoming new games like Street Fighter 6, and Poppy Playtime, with challenges attached and hilarious, entertaining consequences for the losers.

Game On will be led in 5 languages, each by a respective host: English, French, German, Portuguese, and Spanish, and will feature live stream polling features to engage the audiences and determine the outcomes of the event. It all sounds like a gloriously large-scale Twitch streamer event, but with the funding of YouTube behind it, along with many of its most famous gaming personalities, this could be something truly special.

YouTube: Game On promises to have more than 60 top gaming YT creators, who account for over 150 billion lifetime gaming views on the platform. Among the top-billed streamers involved include:

Many more will round out this list, but it is sure to be a huge event. The games featured range from fighting, to shooting, to survival horror. You can enjoy streams of Poppy Playtime, Rocket League, Fortnite, Mortal Kombat, Street Fighter, Among Us, Fall Guys, Friday Night Funkin’, and so much more.

This concludes our coverage of the YouTube: Game On Event Air Date and Time, Participating Streamers, and More! Be sure to check out our entertainment column for more stories like this!

YouTube: Game On will be streamed live exclusively on YouTube on August 27, 2022, at 4 PM ET | 1 PM PT. Be sure to hit the bell for notifications on the stream here.