Check out the best characters to play in DNF Duel 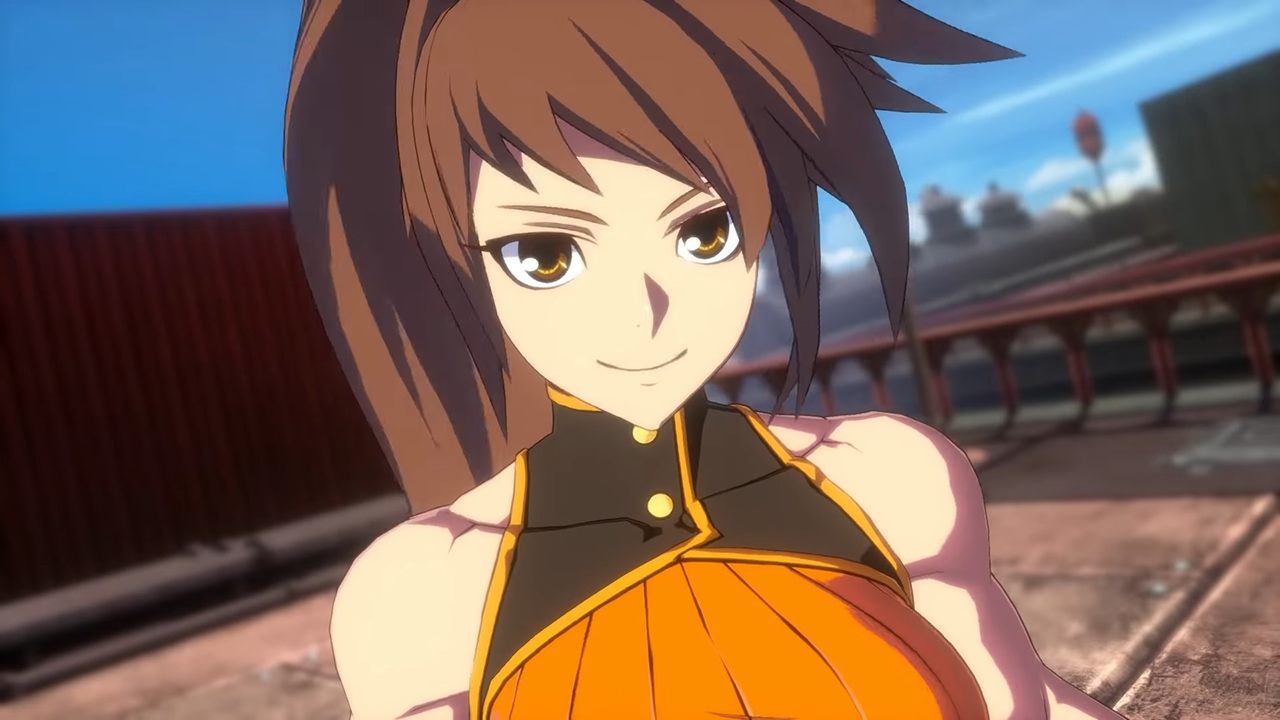 Arc System Works’ newest fighting title, DNF Duel, is here, allowing players all over the world the chance to take many of its characters, each representing a specific class featured on Dungeon Fighter Online, to the battlefield, as they showcase all of their might in a series of intense battles. But what are the best characters to play in DNF Duel? To answer that and more, here are the best characters to take to the field in DNF Duel. 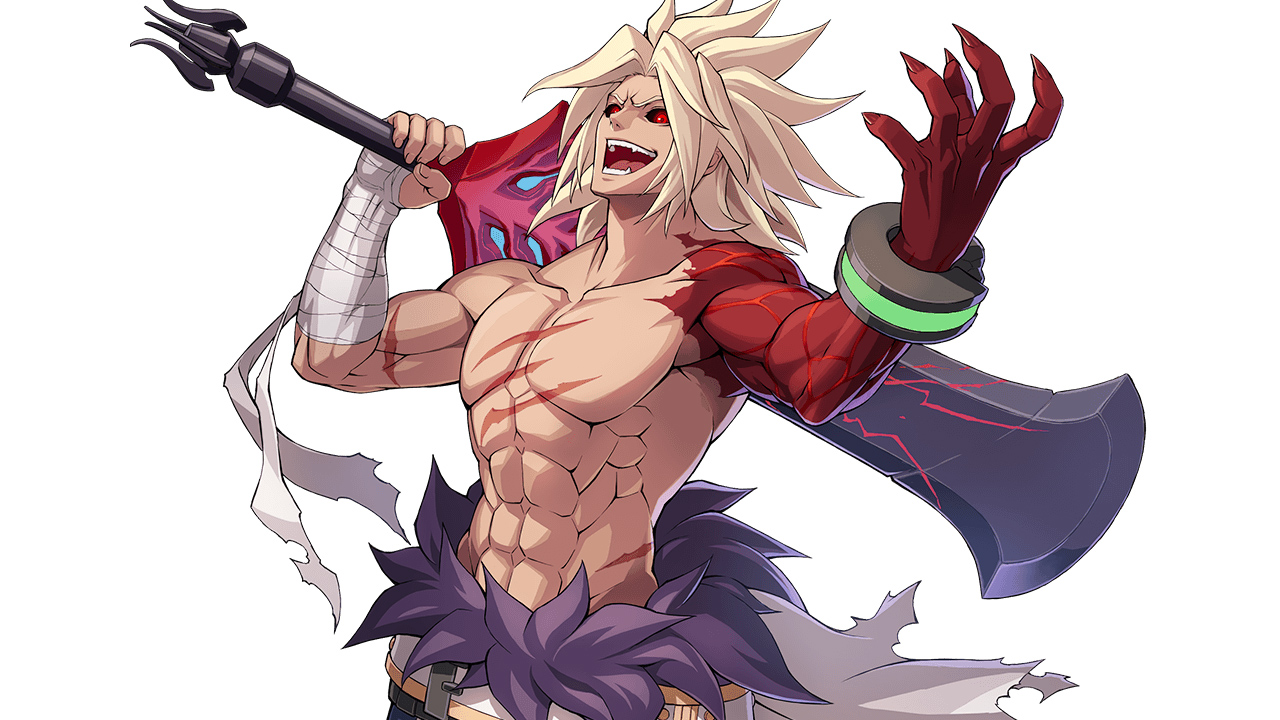 Berserker shines thanks to not only his high reach but also thanks to his ability to deal massive damage, which can be further enhanced thanks to his unique Frenzy mechanic, which not only powers up his attacks but also allows him to perform enhanced versions of it. But, if that was not enough to earn him a spot on our shortlist, his Awakening effect allows him to regenerate HP as he deals damage, further pushing players to play him aggressively, while also making him a character capable of, in the right hands, make impressive comebacks. 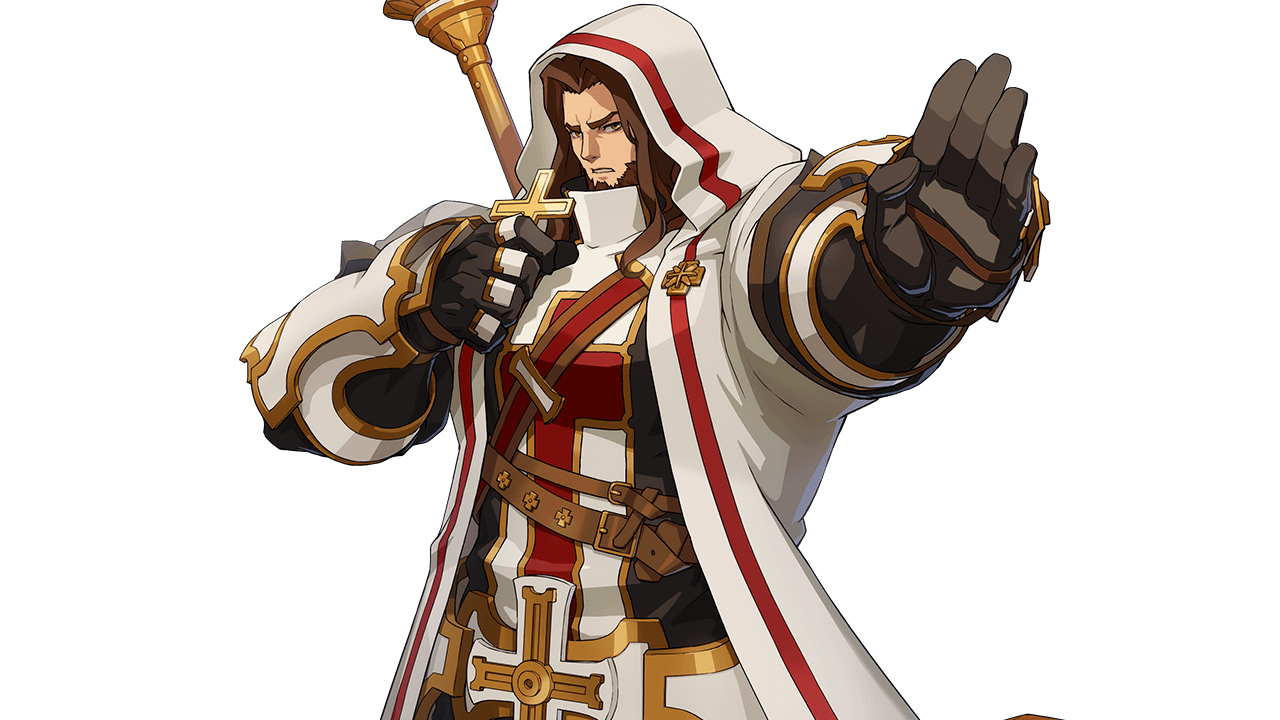 If the Berserker’s playstyle heights heavily on playing aggressively and overwhelming opponents, the Crusader on the other hand has in his defense his biggest strength, thanks to his high health poll (the biggest in the game) and his effective counters. Another one of his strong suits lies in both his extremely high range, which makes up for his lack of speed, as well as in his Deflection Wall ability, which allows him to lock players in a specific area, stopping them from escaping his reach.

His unique ability, Grace of Lemidios, is also one of his main tools, as it not only empowers his moveset but also increases his resistance to interruption. His Awakening passive further enhances his tanking capabilities by lowering the damage received and massively increasing his White damage recovery speed. 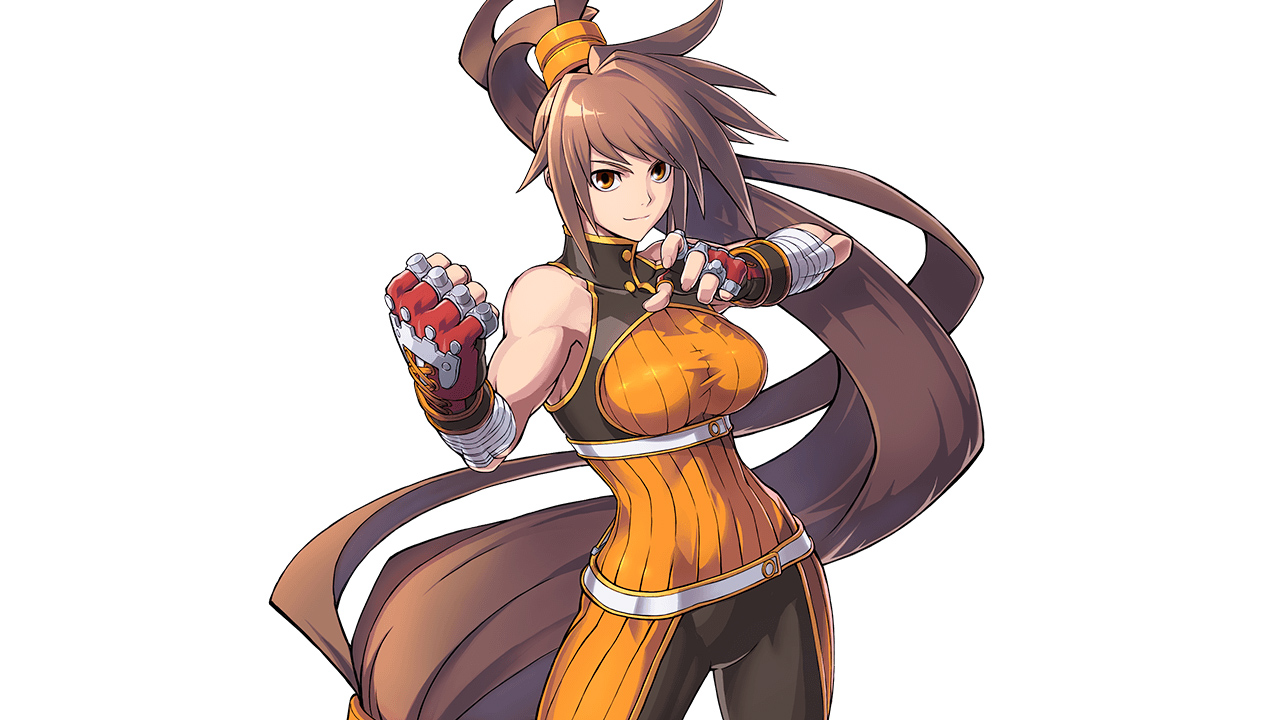 The only melee character on our list, Striker shines thanks to not only her high damage output but also thanks to her ability to mix up her attacks and chain her specials in impressive combos, something she can easily do thanks to both her high attack speed and her abilities, in special her uppercut, her One Inch Punch, her tiger Chain moves, and her Air Walk dive kick, which is arguably her biggest weapon, thanks to its ability to not only open enemies for attacks but also both extend and finish her combos.

With that said, being a melee-only character means that, contrary to many of the other characters in the game, you will need to get close to deal damage, which can, if done wrong, open you up to damage. 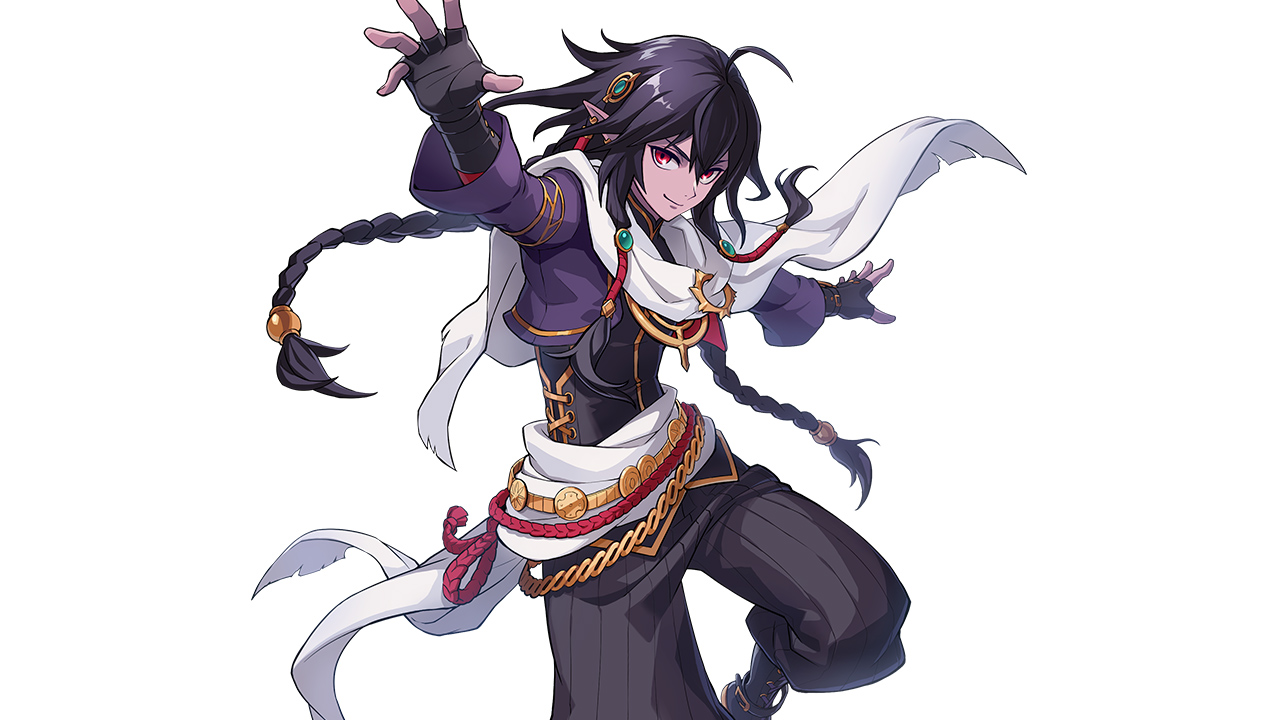 Swift Master earns his place thanks to not only his insane innate attack speed, which can be further enhanced by his Awakening Effect but also thanks to the fact that his set of abilities allows him to mix up his attacks and keep his enemies airborne and open to damage for long periods of time. With that said, he has one of the lowest health polls in the game, so if you are planning on using him, make sure you already have a good understanding of both the guard and courter mechanics, as well as a few memorized combos ready. 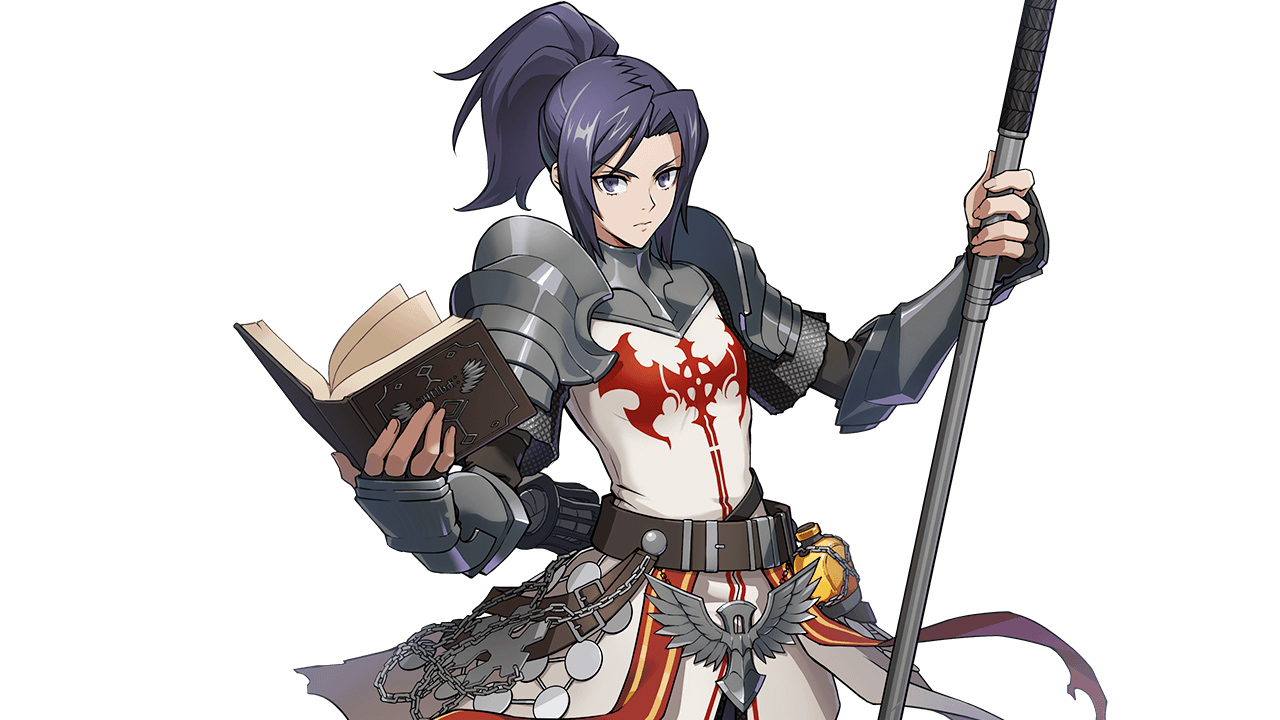 Among the characters in the game, the Inquisitor quickly became a fan favorite, and there’s more than enough reason for that, as not only are her attacks able to reach far-away enemies but she also has a wide array of both close and long-range abilities, although her low health poll and MP draining attacks force you to stay on your toes at all times. Her moveset also allows her to counter jumping and overheads, giving you the chance to keep tabs on the flow of the battle.

With that said, her biggest weapon is without a doubt her Burning Wheel move, which can keep enemies locked while suffering damage and staying open for combos. She can also make use of 2 unique mechanics, Essence and Incinerate, the latter of which can be triggered by performing moves such as Summary Justice and Burning Wheel in enemies previously hit by her Flege’s Essence move. 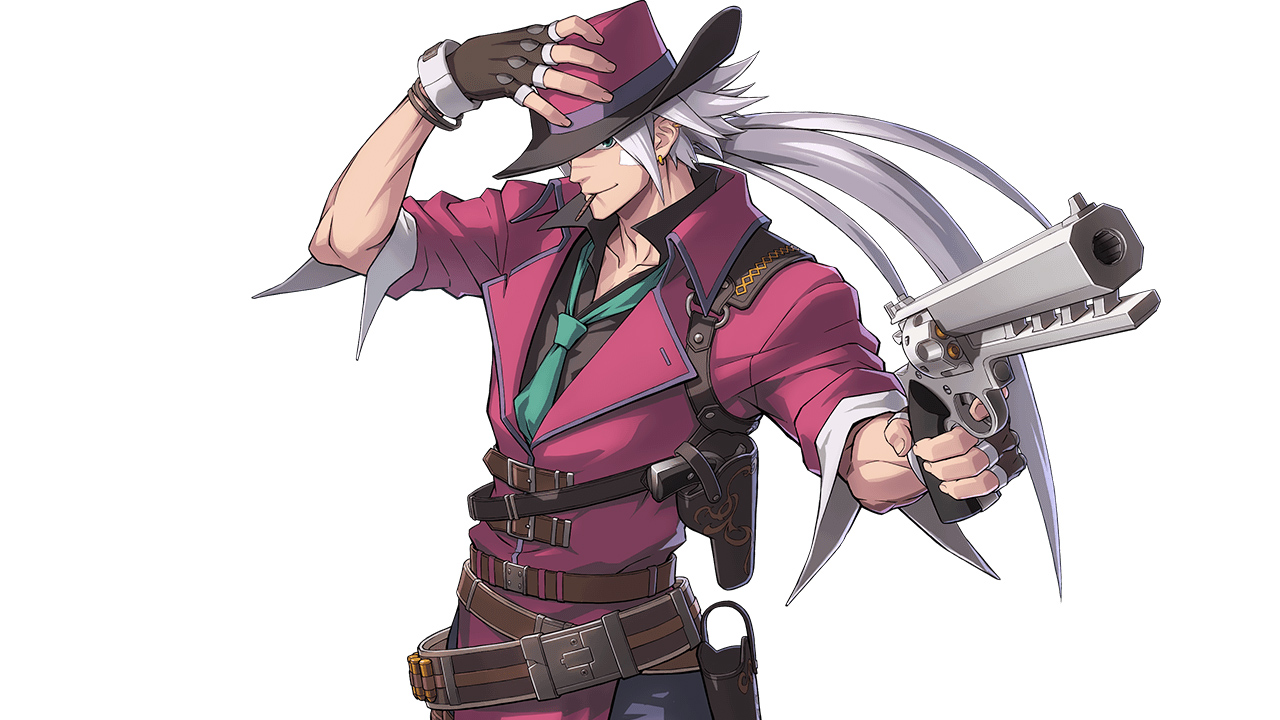 His Awakening state, Sudden Death, is also one of his biggest weapons, thanks to its ability to debuff enemies by not only lowering their damage and health regeneration speed but also lowering their overall damage, allowing you the chance to turn the tables quickly.

You can currently play DNF Duel exclusively on PlayStation 4, PlayStation 5, and PC, via Steam.