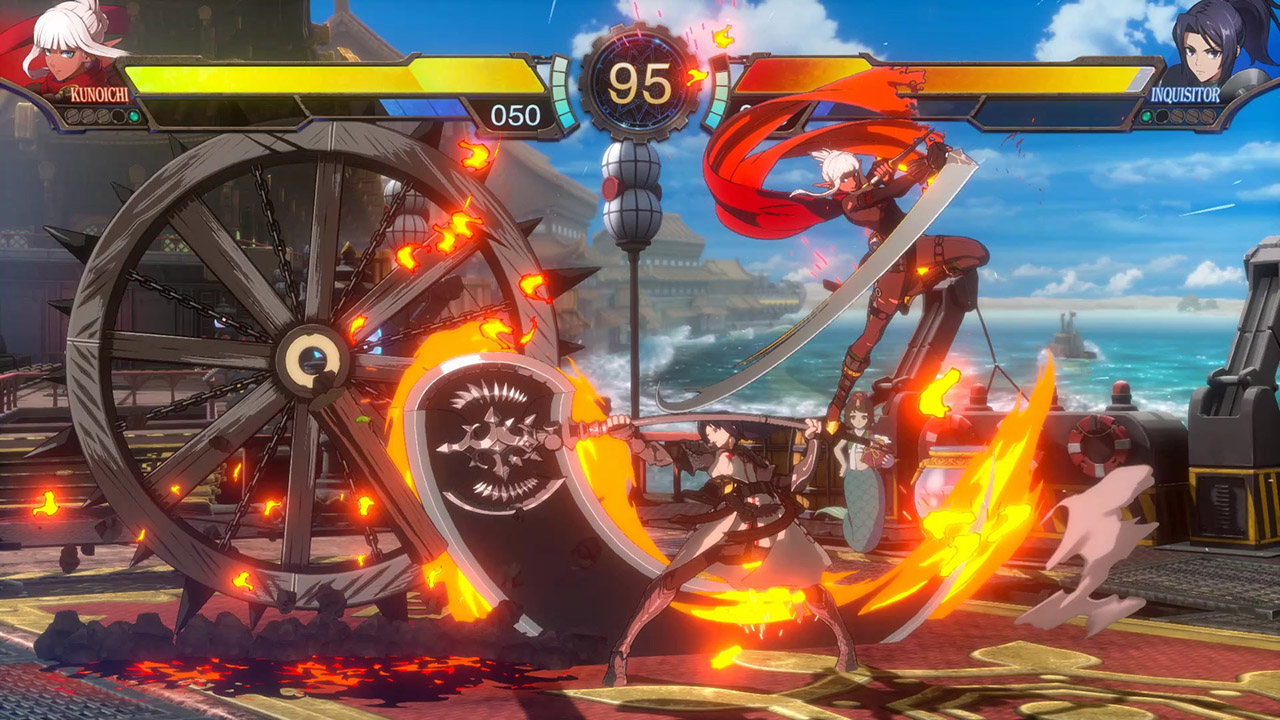 In DNF Duel, players can take on a wide array of 16 different characters, each representing a different class featured on the Neople’s famous online RPG, Dungeon and Fighter, to the field, where they can showcase their might in a series of action-filled battles. But did you know that the characters in the game do not have the same health values? With that said, and to help you pick your main unit, here are the health values of all characters featured in DNF Duel.

According to Dustloop Wiki, which features a large compilation of info regarding many Arc System Works titles, the health values of the characters on DNF Duel currently go from 850 to 1100, with Enchantress, Inquisitor, and Swift Master having the lowest value (850), they are then followed, in crescent order, by Dragon Knight, Ghostblade, Kunoichi, Striker, and Lancer with 900, Berserker and Ranger with 950, Hitman, Lost Warrior, and Vanguard with 1,000, and Grappler and Troubleshooter with 1050. Last but not least, we have Crusader, which is currently the character with the biggest overall native HP in the game, 1,100.

To recap, here are the health values of all characters currently featured in Arc System Works’ DNF Duel:

With that said, apart from their overall HP, each character also regenerates a different value of MP per second, with the Berserker and the Grappler being the characters with the biggest native MP-regen in the game, 18. They are then followed by Dragon Knight, Enchantress, Lost Warrior, and Troubleshooter with 15. All the remaining characters recover 12 MP per second. It’s important to point out that, during her Awakening state, Dragon Knight is capable of regenerating 30 MP per second.

You can currently play DNF Duel exclusively on PlayStation 4, PlayStation 5, and PC, via Steam.