Control 2 Release Date Could Come Sooner Than You Think

Control 2 may be here quicker than expected! 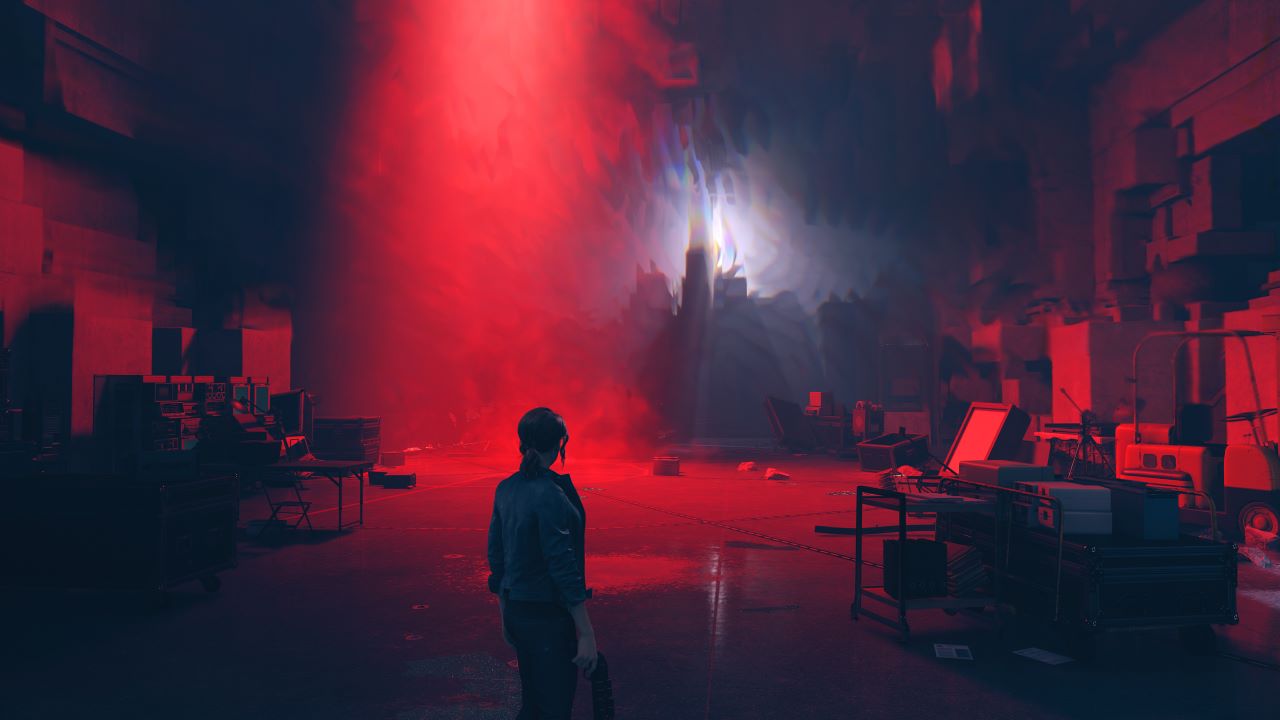 Control 2 could be arriving much sooner than expected by most after some key details were observed within the Remedy Entertainment Business Review that was released earlier this month. With the thriving fan community of Control and other Remedy titles, it is no surprise that Control is getting a sequel. There has been no trailer as of yet for the experience as earlier this month the game was still noted as being in the prototyping stage. However, we do still have a timeframe for the potential release years for the game.

Of course, alongside development for Control 2, there is the new Control multiplayer spin-off which is going to have a lot of development focus on it at the moment too. That is not even including the fact that Alan Wake II is also in development, Remedy Entertainment certainly has a lot of exciting titles in development.

As for the details about Control 2, within the official Business Review, it was noted that “In relation to our long-term games roadmap, we now have four game projects in development and will have major game launches between 2023 and 2025.” One of the major game launches would indeed likely be the sequel to Control. This would therefore mean that fans could expect a release for the experience between 2023 and 2025.

Given that the game is still in the concept and “prototyping” stage of development as seen in the main document, a release in 2024 or 2025 seems most feasible for the experience. Either way, it could be arriving much more quickly than expected by many. It is clear to see that Control is going to be getting a lot of attention once again after free giveaways of the game on subscription services such as PS Plus. Further, it was free on Epic Games last year.

The game will no doubt be one that generates a lot of excitement nearing its release. Control was excellent at creating unique game situations and the world always allowed players to be fully immersed in everything that The Oldest House had to offer them. It was certainly one of my favorite games of 2019 so I for one will be looking forward to the sequel immensely. Time will tell when we hear more about the title and get a trailer to showcase what we can expect within the next installment of the franchise. It’s time to ‘Take Control’ once again.

Control 2 is in development as of the time of writing.