Pokémon GO – How to Get Shiny Galarian Ponyta

Catch the newest shiny Ponyta with these tips 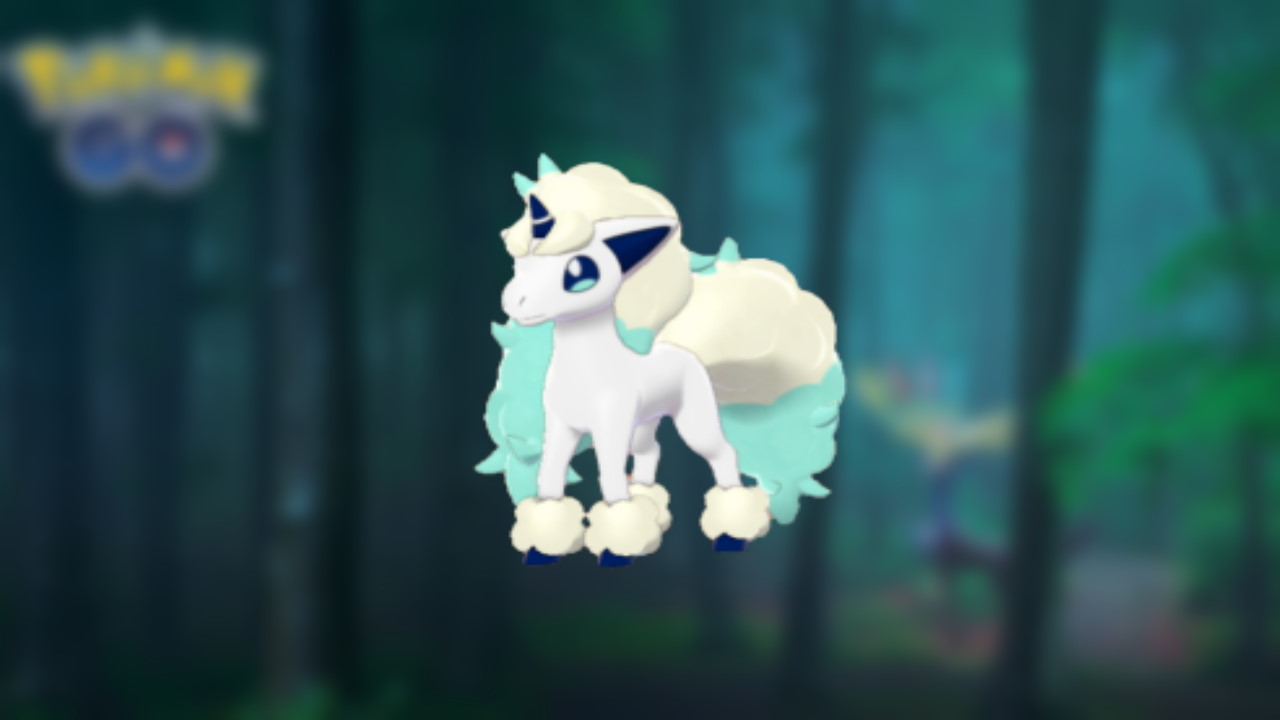 There are many highly sought after characters in Pokémon GO but few have been as highly anticipated as the arrival of Shiny Galarian Ponyta. The original form was already one of the best looking shinies in the game, and now there are two of them. At least, there’s the alternate Galarian form which transforms the Fire type character into a Psychic and Fairy powerhouse. The shiny isn’t as big of an improvement as the original, but fans will still want to add some to their collection. To help, here’s how to get Shiny Galarian Ponyta in Pokémon GO.

How to Get Shiny Galarian Ponyta

First off, even with the start of the Luminous Legends X event Shiny Galarian Ponyta has not been added to the game. As with many rewards and improvements as of late the release of the newest shiny is locked behind a Global Challenge. Players have been tasked with catching 500 million Fairy type Pokémon from Saturday, May 1st until Sunday, May 9th. If they do (and likely even if we don’t) then Shiny Galarian Ponyta will become available starting Tuesday, May 11th at 10am local time. (UPDATE: This has been unlocked as of May 11th at 10am local time)

Once that happens your shiny hunt can begin, and it should start with the weekly Research Breakthrough. Each day you claim a Research Reward you get a stamp for your 7-day reward. You should start working now to time it so your first or second redemption happens on May 11th, making sure to wait until after 10am in your time zone. That will give you your first chance at a Shiny Galarian Ponyta, but there can be many more.

Galarian Ponyta will be available in a few ways either during the Luminous Legends X event or afterward. During it you will find them in raids at nearby gyms, so watch for those or reach out to friends who can invite you to them. There will also be exclusive Field and AR-Mapping research tasks that reward Galarian Ponyta during the event, so watch for those. Otherwise your best chance is to hatch one from a 7km egg. These are gained by opening gifts sent from friends when you have a space available for it. This will also be the method of getting Shiny Galarian Ponyta once the event is over.

And that’s how to get Shiny Galarian Ponyta in Pokémon GO.