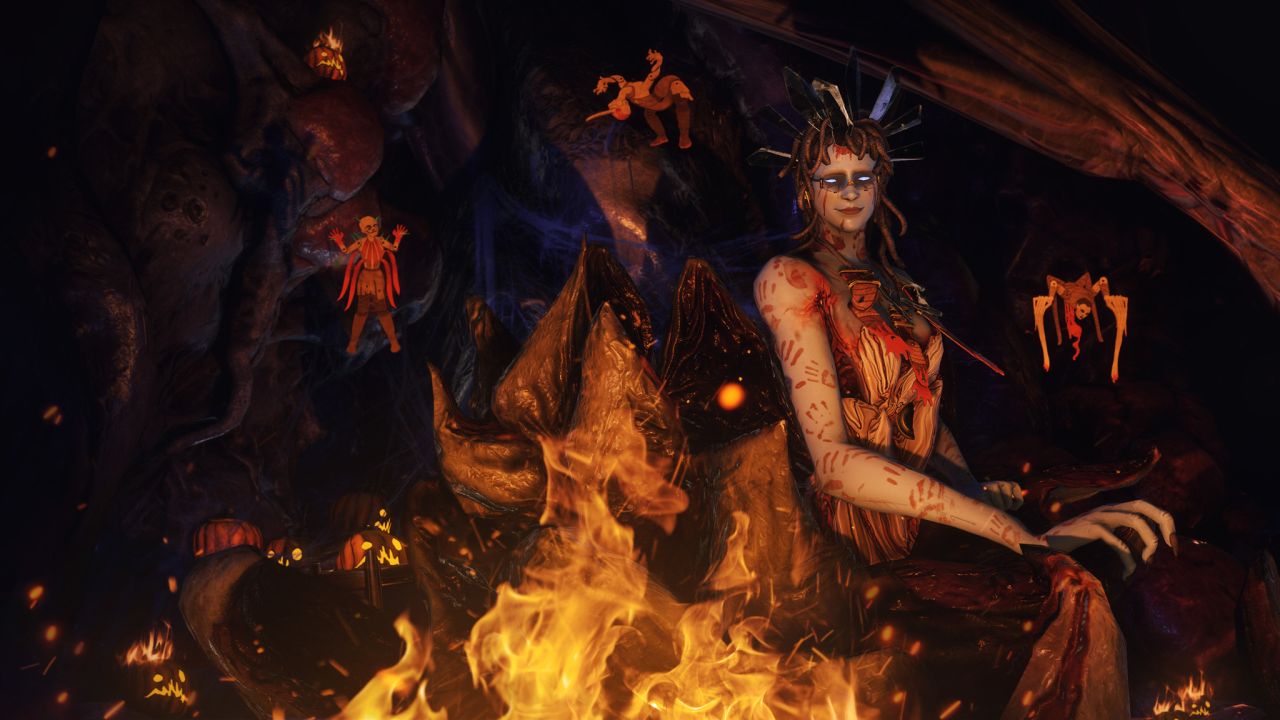 The second year of the Nights of Naberus is here, and so are all the cool prizes to stock up on in Warframe. Farming is the name of the game, and for those who really want to buy out Daughter’s inventory, here are some tips and tricks to quickly farm for the items she’s offering.

How to farm for Nights of Naberus items in Warframe

So this event doesn’t require anything fancy in terms of limited time credits. Instead, this event will require you to use Mother Tokens to purchase all the items. As you know, Mother Tokens are acquired by completing bounties via Mother in the Necralisk. These are what you get instead of bounty rep.

If you want to accumulate a handful of these, you can farm the bounties. The best ones to take on are the tier 2 and 4 bounties from Mother. Tier 2 bounties range from level 15-25 and contain three stages of bounties. Tier 4 bounties range from levels 30-40, so you might need a bit more of a stronger build to take them on. However, they will have five stages, making them a tad bit longer. 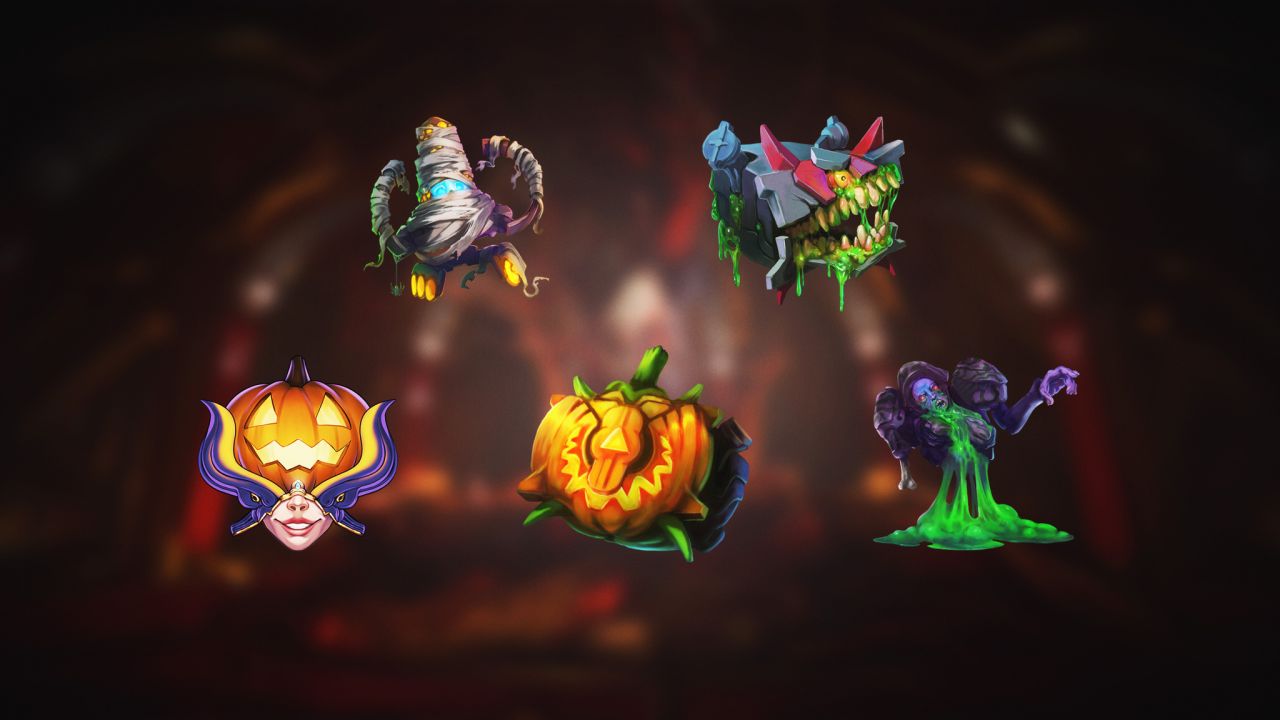 If you’re a higher ranked player with a solid build, you can take on tiers 5 and 6 to get even more Tokens.

That’s one way to do that, but say if you’re wanting to progress in Deimos’ offerings to craft certain items, you can alternatively farm the Isolation Vault and Arcana bounties. These offer significantly less Mother Tokens than the aforementioned methods, but Isolation Vault and Arcana bounties offer a lot more in terms of Deimos-specific materials to craft Necramech parts, Father weapons, and Son items.

Since this event lasts for an entire month starting now until November 3, there is more than enough time to at least get Mother Tokens for the things you want. By the way, you can check out what Daughter has in store for us by clicking here. 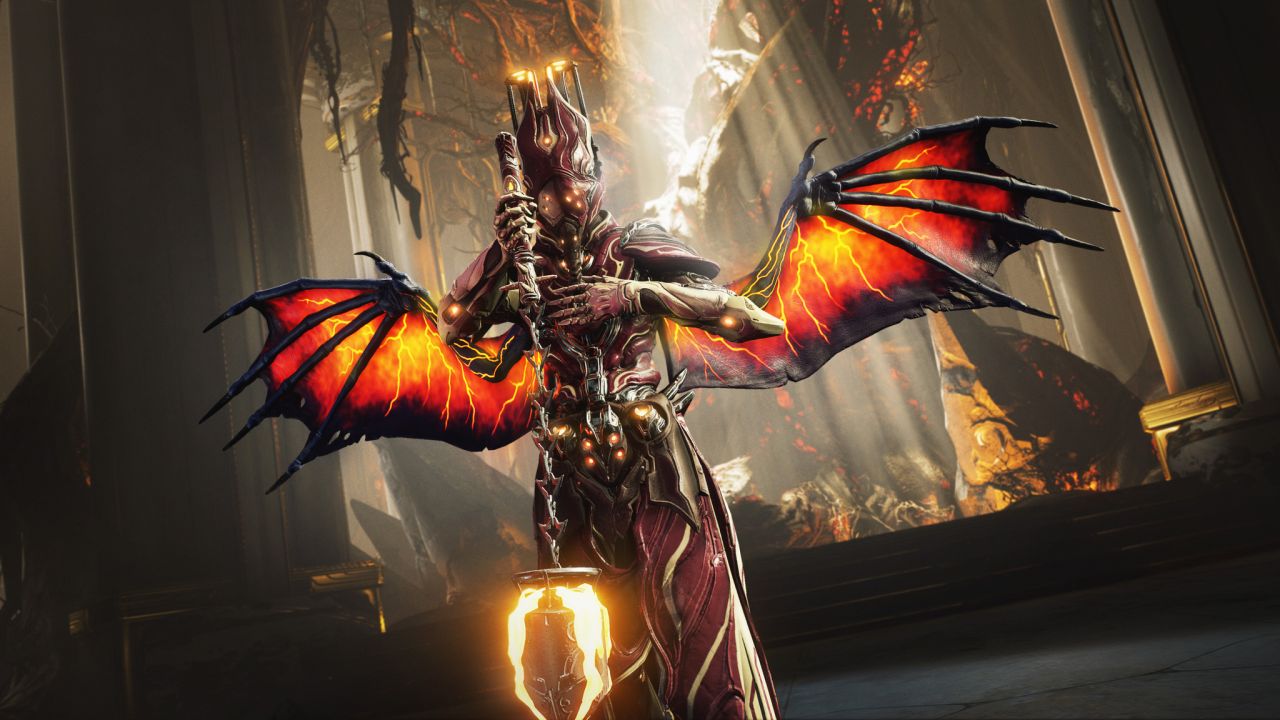 Items are reasonably priced. There are some things on the steeper side, but they are also on the cooler side, specifically the color palette, Nyctalus wings Ephemera, and the Scarlet Spear weapons.

Home / GAME GUIDES / Warframe: How to Farm for Nights of Naberus Items 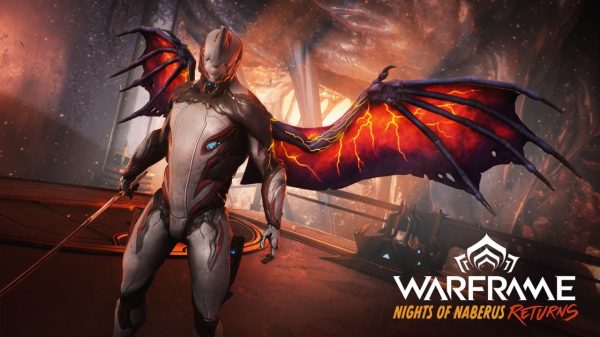 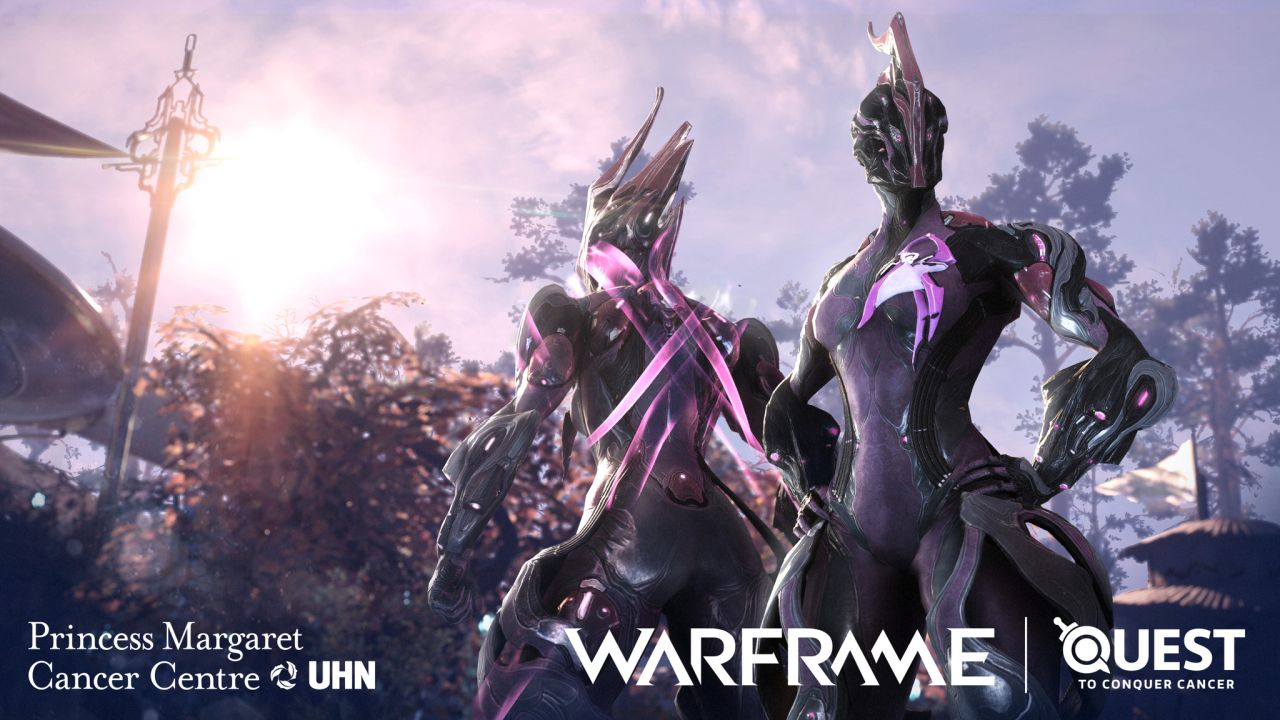 Everybody’s favorite space DJ in Warframe has presented us with new challenges to take on and more progress to earn...