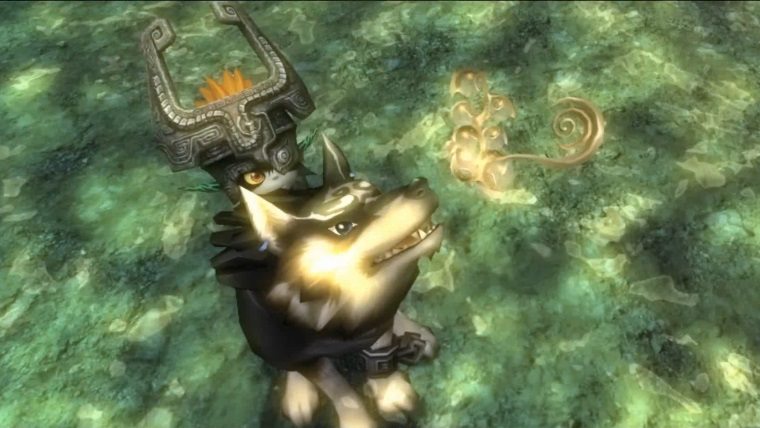 Note: All directions are for the regular version of the game, not Hero Mode, which is mirrored making right become left and left become right.

Luckily, Faron Woods isn’t too tough to find all 12 Tears of Light, as they are pretty well placed along your usual path. If video is more your thing then hit up our complete walkthrough below, but we’ll still give you some text in case you just want to follow some step by step instructions.

The first two Tears of Light in Faron Woods are right along your pathway after starting the mission. Hit X to enable your hunter senses and you should see them pretty much right away. Next up you have some choices as far as where to go. You should see a Tear of Light bug that quickly runs and hides behind a locked fence. You can dig just to the left of the gate to get through and grab him now, or save it for later, as you will be heading back this way anyway.

The two that are off by themselves are in the house of the oil lantern salesman. Head to his location and move up the ramp on the right to trigger Midna. She’ll lead you in the upper window. Once inside just listen to the man to get the bugs to come out of hiding, kill them, snag the Tears of Light, and head out the same way you came in. Now go back to the locked gate and dig underneath.

The cave here has no Tears of Light, so rush through it or explore if you feel like it, we’re looking to get to the swamp next. Once you exit the cave, be sure to grab the Tear of Light bug on your right (I forgot in the video below and had to go back for it later). After that you want to go all the way to the right, to the raised platform. This will get Midna to guide you across the purple gas.

Halfway through you’ll land on a platform, hit your senses again and you’ll find two Tears of Light here. Continue on the path that Midna lays out, being sure to avoid obstacles along the way. Once you hit the ground there will be two more Tears of Light to get. You’ll have to dig for these, so run up to them, targeting if you can, and press Y to dig them out. They’ll burrow back in if you’re too slow, so get them while you can.

After this just continue along the path, defeating enemies as they come up. Eventually you’ll reach the end, where you’ll find the last two Tears of Light for Faron Woods. The Legend of Zelda: Twilight Princess HD definitely made this easier, but as you can see, it’s still not a cakewalk. The other two quests are much tougher though, so check for them later right here.