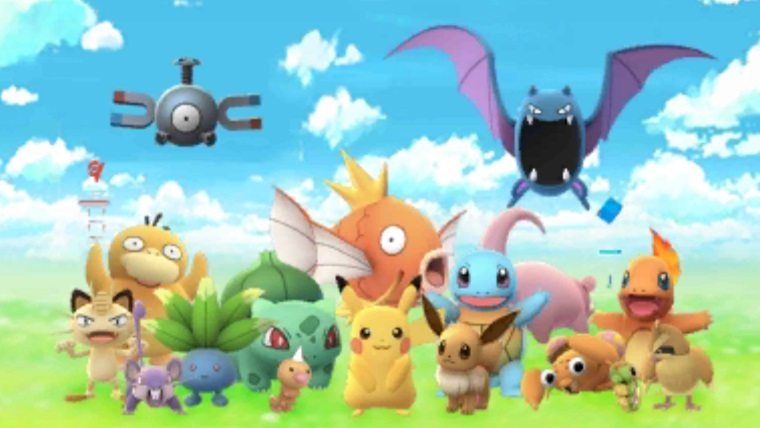 Tonight was a disaster for Pokemon Go. Maybe the servers worked for you, but for myself and many others like me the entire night was a massive chore. After a weekend of relative calm, with only intermittent outages, tonight saw a few hours of problems, with some being major. We’ve all given Pokemon Go a bit of a pass for its server issues, as the game achieved massive popularity much faster than anyone anticipated. But at this point I feel it is safe to say that Pokemon Go server issues are ruining the game.

There’s a few reasons for this, beyond the fact that this is an online only game, making it so that without the servers you simply can’t play it. On top of this is the way the whole thing is setup, with timing and location being so important.

For those of you living in cities, the server problems might not be a huge deal. At any time you’re probably within walking distance of a Pokestop or something else that’s interesting. For those of us in rural or suburban areas though, they are totally detrimental to the Pokemon Go experience.

You see, when I play Pokemon Go it is a planned event. I’m specifically driving out of my way, sometimes upwards of 30 minutes, in order to get to a spot that is prime for Pokemon Go play. Pokestops, Pokemon, and gyms are all rare around me, so I have to do this if I want to stock back up on Pokeballs and other supplies, or do the more interesting things in the game.

The problem is that, at least tonight and a few times before now, once I got there I was unable to do what I drove there for. Namely, play Pokemon Go. Pokestops spun but yielded no items, Pokemon spawned but the game froze, or I was just totally locked out from logging in. This went on for a couple of hours (I took a break for dinner) before I gave up and went home.

This isn’t the first time this has happened, and I’m not the only one this has happened to. The internet is full of complaints from players about the Pokemon Go server issues. And there’s some things that make this even worse.

Pokemon Go is a free-to-play game, meaning you can spend real money purchasing items for use in it. Pokeballs, Lucky Eggs, and Lures are some of the most popular. Now, I personally haven’t bought any of these, though I did spend some money on the game. But imagine that you did plunk down some real cash on a Lure only to have the game lock you and your friends out for the 30 minutes for which it was active.

We’ll have to see if Nintendo and Niantic are ready for the complaints, hopefully with refund in hand. If they aren’t then I’d imagine a class action lawsuit will be prepared by the time Pokemon Go actually gets more stable.

What’s even more troubling is that there has been very little communication on this topic, with some short statements about getting more servers running. We are now a few days into this though, and while things have gotten better, even when the servers seem relatively stable the game has problems.

Gyms are almost completely broken, Pokestops are a crapshoot, and Pokemon can appear and disappear almost at a whim. And all of this is when most Pokemon Go players would say that the game is running well.

It seems obvious that Pokemon Go was not ready for its launch, and we’re already hearing talk of the delayed worldwide push going forward soon. Hopefully Nintendo and Niantic rethink this strategy, or take some of that $1.5+ million they are making each day and toss it at a server hosting company. They’ve caught lightning in a bottle here, but that bottle is starting to get pretty cracked. Hopefully this wonderful game isn’t ruined by what shouldn’t have been a problem in the first place.