Pokemon Go is Making Over $1.5 Million a Day Just from iPhones says Report 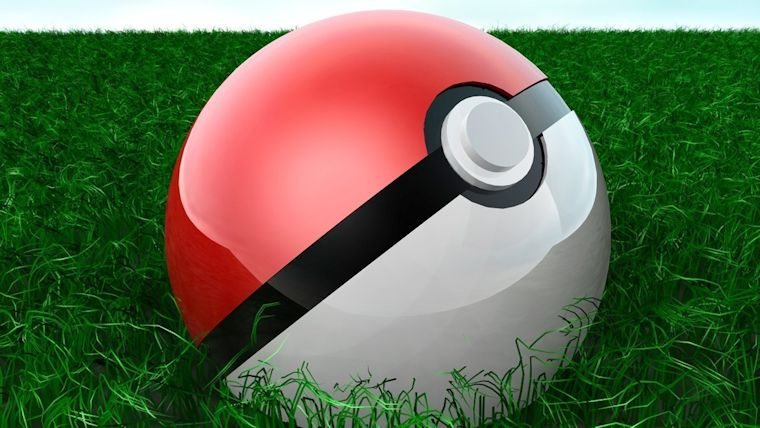 The entire gaming world has become obsessed with Pokemon once again thanks to Pokemon Go. It seems like everyone is playing the game, with roving bands of Pokemon trainers scouring university campuses, malls, and other highly trafficked areas, looking for Pokemon and the supplies needed to catch them. Many have wondered just how well the game is doing, with the official US launch happening late last week, and a report from Forbes has put some numbers down as an estimate.

According to Forbes and their source at marketing firm Sensor Tower, Pokemon Go has been downloaded 7.5 million times and is generating $1.6 million in revenue just on iPhones. Pokemon Go is also available on Android devices, which make up a much larger piece of the mobile marketplace. This means Pokemon Go is likely making much, much more than $1.5 million a day.

This money comes by way of microtransactions, with players able to buy Pokeballs, lucky eggs, and other supplies that are needed to make the game work. These can be attained for free at various Pokestops around the world, but getting to them and waiting for them to refresh can cause many to put cash down.

Making all of this even more astonishing is that Pokemon Go is only available in Australia, New Zealand, and the US at this point. Of course, some players have turned to other means of downloading the game, but officially it is just those three territories that can play Pokemon Go.

With the worldwide launch scheduled for the next few days Nintendo and Niantic could see even greater success on the horizon.