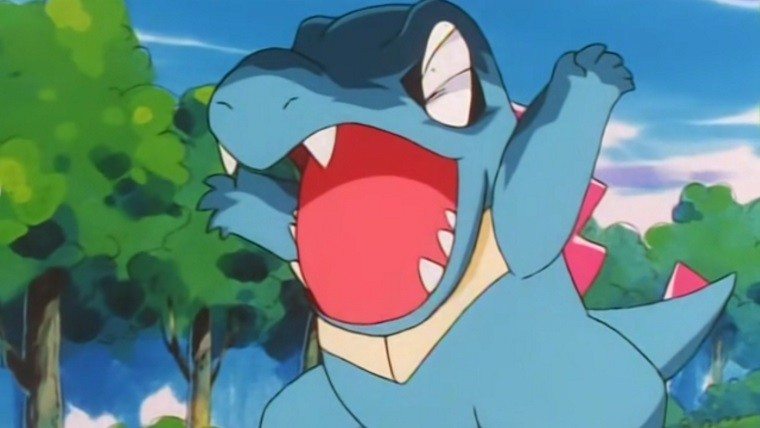 Pokemon Go is not nearly as popular as it used to be. Some, including myself, have said that the game is dying, but that’s a bit hyperbolic. The game lost a lot of its audience, as almost all mobile games do, but that precipitous fall was made all the worse by the often baffling decisions of developer Niantic. Now, I think, they are about to make another bad decision, though this one seems to be welcomed by the community. I’m talking about the rumored addition of Gen. 2 Pokemon to Pokemon Go.

These rumors have set on December 8th as the big day, supposedly arriving alongside a promotion with Starbucks. The veracity of these rumors has waxed and waned over the last few weeks, and rather than argue over that, I’d rather talk about whether if the promotion is real, is it a good idea. I think not, mostly because even six months after launch, the addition of Gen. 2 Pokemon feels too early.

I even say this as someone who has completed their entire US Pokedex, catching all 143 Pokemon available without booking a trip to Japan, Europe, or Australia. This event definitely caused my time in the game to drop, though that was true before as well, it just seemed to exacerbate the situation. What brought myself and many other players back though were the holiday events, combined with the addition of Ditto to the available roster of catchable Pokemon.

I see how Niantic might look at this trend, of events and new Pokemon making players jump back into the game, and conclude that adding Gen. 2 would have the same effect. However, I think it will have the opposite. You see, Gen. 2 is no Gen. 1. Sure, the second generation added a few memorable Pokemon, but to this day those original 151 Pokemon are nearly ubiquitous in their popularity among even casual players. Generation 2 just doesn’t have the same staying power or popularity. Honestly, I could barely name any of them without looking up a list.

Furthermore, adding around 100 new Pokemon to catch is simply too much for players. It will cause issues in a number of ways. Either spawns will be too frequent, causing players to run out of supplies, or spawns will be too infrequent, making catching Pokemon new and old that much tougher. This is especially troublesome since Pokemon Go operates off the ability of players to catch multiple of the same species of Pokemon. What will you do if you want to power up a gym quality Dragonite, when Dratini spawns are that much rarer than they already are?

Of the millions of players that still log into Pokemon Go every day, how many are in it to finish up their Pokedex? I would assume it is many, possibly most. These players will feel defeated, and likely give up, if their goal post is moved back by 66%. And the added Pokemon will make catching the ones they have left that much more difficult.

Finally, if Niantic really wants to bring a bunch of players back, why not stick to the events that have been working so well? We still don’t have our first legendary Pokemon available. Why not do an event for the legendary birds, Mewtwo, or even Mew? That would definitely get me playing more, and I’d likely be able to drag some friends along for the ride. It might be a temporary boost, but it would likely have some lasting effect with a lot of players.

This could all be for nothing though, as these are all rumors. Still, I’d like to know if you agree with me. Is it time for the addition of Gen. 2 Pokemon in Pokemon Go, or is it too early? Let me know in the comments.