The latest news in the world of video games at Attack of the Fanboy
November 7th, 2016 by Kyle Hanson 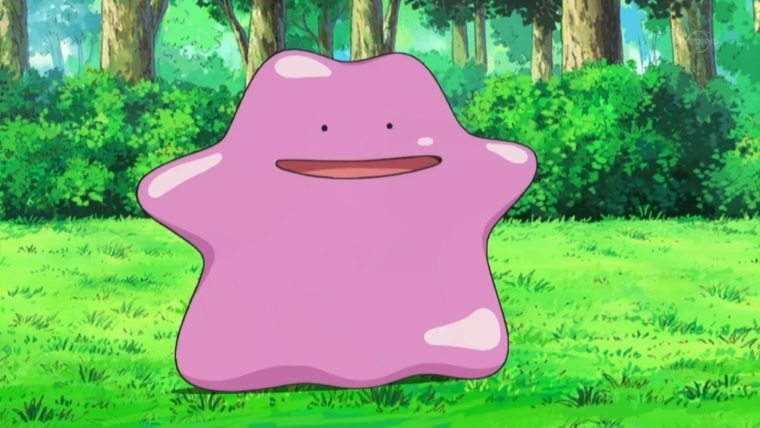 Pokemon Go gets updated fairly regularly. When it does, there are always a few layers to the update. There’s the top level stuff that is advertised by Niantic, letting players know exactly what has been changed that will impact them. Then there’s a layer underneath, where they make changes to prepare for big things to come. With Pokemon Go Update 0.45/1.15 it seems that they are preparing for the upcoming addition of Ditto and Gen 2 Pokemon.

This info comes from the very capable dataminers of The Silph Road subreddit. They ripped apart the new update, looking for anything new that was being added or changed. They found a lot of very interesting things, including the addition of Transform to the movesets and entries for Gen 2 Pokemon.

Transform is actually the first brand new move to be added to Pokemon Go since launch, and while it hasn’t been fully implemented, it seems like some important changes were made to prepare for the addition of Ditto. Ditto has been missing since the game launched, with fans wondering when he would officially be added. Of course, due to his nature, he presents unique challenges, so it’s not surprising that it has taken a while.

Along with this came entries for 100 new Pokemon, from Pokedex #152 Chikorita to #251 Celebi. We don’t have any info on when they’ll actually show up in the game. It will probably be quite a while, with this just being the first steps of getting them added. Still, these are important first steps, so we could see something soon, such as Ditto, or a Legendary Pokemon event.