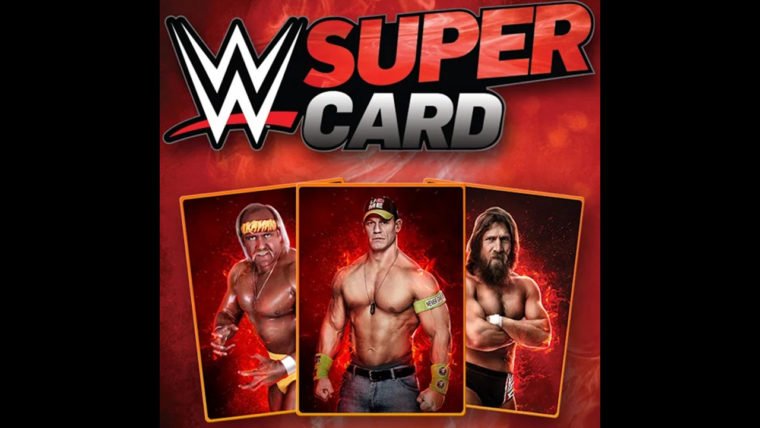 If you play WWE Supercard on your smartphone or tablet device, you may be happy to know that some free credits will be coming your way. 2K is apologizing to the fans for the recent outages that have been striking the game.

2K announced on the official forums: “Towards the later hours of Team Ring Domination this week, we attempted a maintenance to address a reported issue with Bouts. The maintenance ended up taking longer than we’d expected and caused some not-so-insignificant downtime for the Teams competing. We extended Team Ring Domination’s length because this was such a huge bummer.

Also, we’re going to gift 300 Credits to anyone that has played WWE SuperCard over the last few days. Thanks for playing, and double-thanks for making Team RD a success despite some technical difficulties.

Team Events are very important to us and we’ll continue to iron out any, uh, wrinkles on the apron. We apologize for the inconvenience and, additionally, the bad wrestling metaphor we just used.”

As noted in the announcement, the free 300 credits are only being given out to gamers that have been playing the game over the last couple of days. If you have not played WWE Supercard recently, don’t expect to see any free goodies coming your way.