343 Industries not ruling out Halo Wars 2 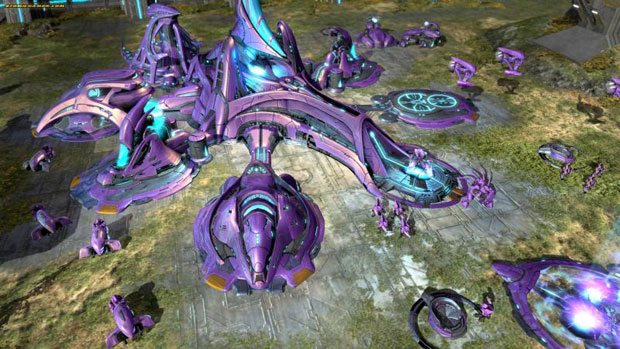 Halo Wars is one of the top selling real time strategy games in history.  It’s streamlined control system and use of the characters from the Halo universe are likely attributable to the success of this 2009 release.  Ensemble Studios was shut down shortly after the game’s arrival, but that’s no reason for the franchise not to be continued.

In a recent interview with Game Informer, Frank O’Connor of 343 Industries talks about the possibility of Halo Wars 2, and from the sounds of it, the company has already thought long and hard about a sequel.

So if you’ve been holding out hope for a follow up to the game, it doesn’t look like you should start holding your breath anytime soon.  The Halo universe’s ability to support different experiences sounds like a far cry from Halo Wars 2.