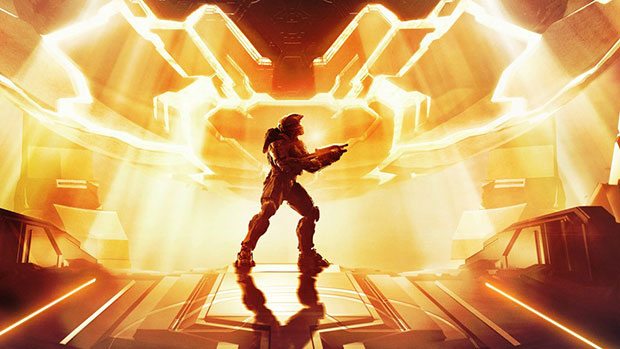 With Halo 4 yet to get out of the door, 343 Industries has begun to talk about the future of the Halo franchise and the second installment of the Reclaimer Trilogy. It’s no secret that more Halo is in store for fans after Halo 4’s release this year, and 343 appears to be up to the task, despite expressing caution about the planning of the next game.

Speaking in a recent interview with the Independent, Scott Warner of 343 Industries explained the “careful balancing act” that is planning for Halo 5.

“There’s always kind of a careful balancing act between what you decide to improve upon,” explained Warner. “What you have that you think is really good, what’s the great mixture of that to put you in the best position to be successful as a team.”

Being a first party development studio, 343 Industries will definitely have the chance to work best with any future technology that Microsoft may reveal down the line.

“I mean certainly as things develop, we have the advantage of working for a publisher and first party development, and if things happen we would certainly want to take advantage,” Warner continued. “Our current development is all centered around the Xbox 360 and trying to harness everything we can get out of that box, so everything you’re seeing is sort of custom built for the 360 experience. Obviously depending on what happens and develops with our company, we’ll try to develop our technology and take advantage of it.”

If anyone knows when the next generation of Xbox consoles will arrive, its the Halo development team. I can’t think of a possible scenario that doesn’t see Microsoft’s flagship title launching with the next generation Xbox. As for their next game, Halo 4 arrives in early November exclusively for the Xbox 360.