A New, 3rd-Party Game Boy is Being Made

The latest news in the world of video games at Attack of the Fanboy
January 9th, 2018 by Dylan Siegler 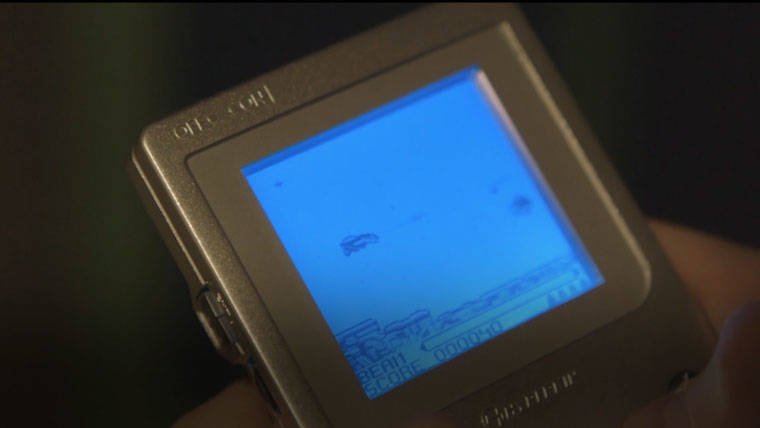 It’s no secret that retro games are in fashion right now, which is consistently proven by homages to old-school games as well as the immense successes of the NES and SNES Classic Editions. Lately, a company called Hyperkin has been looking to capitalize off of the retro hype by creating a new and improved version of Nintendo’s Game Boy.

According to Gizmodo, the Ultra Game Boy will be a handheld console that will be able to play original Game Boy cartridges, but with some improvements. For one thing, the new handheld console’s outer shell will be made of aluminum, making it more durable than its predecessor. It will also sport a backlit screen, so you won’t have to use a flashlight to play in the dark like we all did when we were kids trying to play when we may not have been supposed to be. This backlight can be adjusted throughout the RGB spectrum and can even be turned off, if that is your preference. The Ultra Game Boy will also include a built-in, rechargeable battery that lasts about six hours. Hyperkin is reportedly planning to release the Ultra Game Boy by late summer of this year for a price point under $100.

Home / Game News / A New, 3rd-Party Game Boy is Being Made