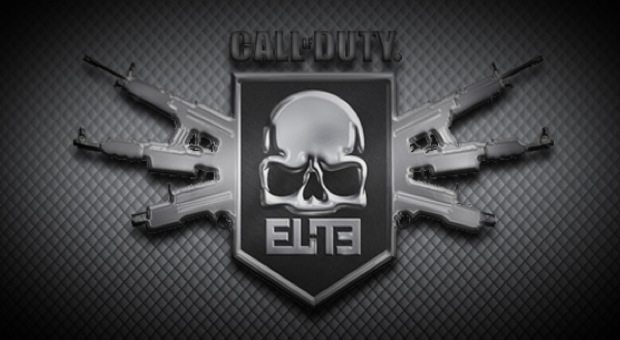 The recently released first bout of downloadable content for Modern Warfare 3 is live, but ran into some controversy upon release this week. Elite Premium subscribers on the Xbox 360 found that they couldn’t access the content on any profile on the Xbox 360 aside from the one linked to their Call of Duty: Elite account.

When trying to access the content via multiple profiles on the same console, disgruntled fans found it impossible. Confusing to fans because of the mixed messaging from Activision and the Xbox 360 Marketplace, Activision has been urged to take action, and will be fixing the content access shortly.

Activision has addressed the concerns in the following statement, “We understand that Elite Premium Members on Xbox Live who purchased the latest DLC Content Drop for Modern Warfare 3 are unable to access that content while signed into other profiles on the same console that originally downloaded the content. This is unintentional and we will work to get an update out as soon as possible that corrects this issue and allows you to continue to enjoy the new maps.”

Look for a Modern Warfare 3 update ASAP according to Activision.