Activision-Blizzard has come under a lot of heat for what is perceived as milking a franchise. That is, continue to release games into a franchise until franchise fatigue has settled in. Critics point to Tony Hawk, Guitar Hero, World of Warcraft and now Call of Duty as examples of “milking”, along with comments by Bobby Kotick, CEO of Activision Blizzard, saying  Activision Blizzard would not fund games unless they “have the potential to be exploited every year on every platform with clear sequel potential and have the potential to become $100 million franchises” which has “worked very well for Activision Blizzard”. In an interview with Edge magazine, Activision Publishing CEO Eric Hirshberg bristles at that statement and argues that Activision is in the interests of the consumer.

Some people have taken notice of an “indie renaissance” and wonder how big publishers like Activision feel about it. According to Hirshberg, “I think [indies are] great for the industry and I think it’s great for the creativity of the medium…one of the things I really appreciate about [Sony and Microsoft] with this next generation is that they’re handing the tools over to independent developers, making it easier for them to publish and get their ideas out there.”

Activision has come under fire for a relative lack of releases, relying on blockbusters like Call of Duty and Skylanders to keep them afloat. While Hirshberg did not dispute that notion that Activision is conservative, he did dispute that it’s because they’re risk-averse. “I think that we’ve been a little bit more experimental where it comes to mobile games thus far but I also think that we are who we are as a company. Our strategy is to do a few things and do them exceptionally well.

yet we’re taking some of the biggest risks than anybody

I think that sometimes people misperceive that as somehow being risk-averse, and yet we’re taking some of the biggest risks in new genres and new business models and new IPs than anybody. So the fact that we only do it a handful of times doesn’t lessen the fact there’s a lot of risk and complexity baked into anything new you try.

Skylanders is a brand that didn’t exist eighteen months ago – people forget that already because it’s been so successful. It was not only a new IP, but a new genre of play that was totally unproven.” He also cited Destiny, a massive co-operative multiplayer game developed by Bungie, as another example of Activision taking risks. 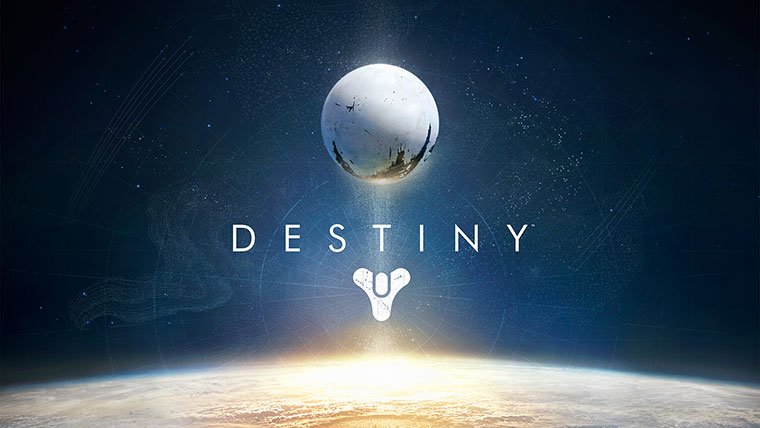 He also bristled at the notion of Activision being a soulless company, saying, “Look, this is a company of passionate people who make games and love making games. I’m certainly aware of all of the reputational perceptions out there but I think they’re incorrect and this is a company that has consistently made some of the most well liked and most played gaming experiences and that hasn’t happened by accident.”

Some have also accused Activision of “sleeping” with Microsoft so to speak, taking money under the table, but Hirshberg countered by saying they announced an exclusive deal with Sony for Destiny, calling it a “case-by-case basis”.

Hirschberg finished things off by saying, “We’re going to do the right thing for our players – there’s no road to success that doesn’t included making a superb game so we’re going to make those decisions together as a partnership.”