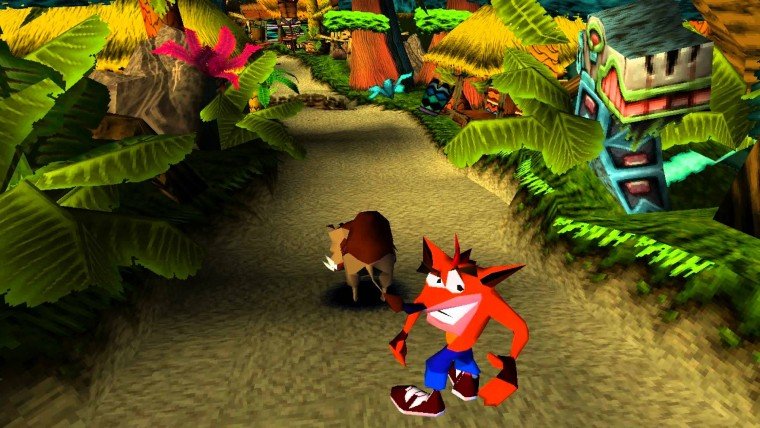 Activision still owns the Crash Bandicoot license, but that is set to expire in 2021.

DualShockers did some digging up and revealed if Activision doesn’t do anything with the Crash Bandicoot licence by 2021, they will have the give the IP up. Trademarks usually work like this. This is why we have seen many Spider-Man movies released under Sony as the license will go back to Marvel.

Activision oddly enough renewed its license for Crash Bandicoot in 2011. This is a year after they canceled a new game that was supposed to be based on the popular character. It was going to be another kart racer.

Many fans are upset with Activision as they have done nothing with the Crash Bandicoot license. Fans are hoping Activision put him up for sale soon so that Sony can snap him up. Last year, people got prematurely excited that a new game would appear on the PS4. Activision debunked the rumors by saying they still held the rights to the IP.

Naughty Dog were the original developers for Crash Bandicoot and released four great games on the PSOne. The franchise sadly never reached the same heights ever again. As of right now, Crash Bandicoot lays dormant as Activision doesn’t have any plans to use him in anything.