Activision Will Release New Call of Duty in 2012 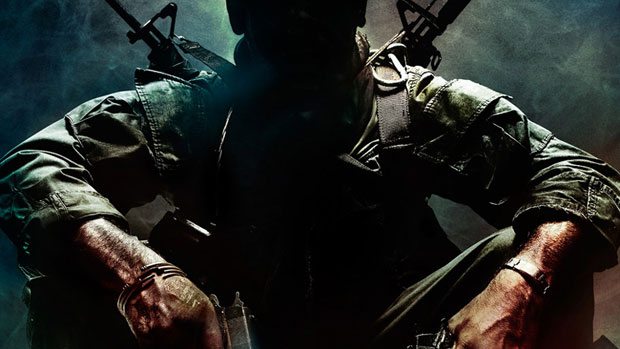 Even with the Modern Warfare 3 launch just barely making it into the rear view mirror, Activision announced today that they intend to release another new Call of Duty in 2012.  With Modern Warfare 3 being quite possibly the most popular of series, the franchise has got some serious momentum.

“As we focus on 2012, we have a strong product pipeline which features a minimum of two highly anticipated new titles from Blizzard Entertainment, including Diablo III, and a new Call of Duty game from Activision Publishing.”

Who will be working on it is probably already decided.  If the franchise follows a similar path, Treyarch is up next.  Where they’ll take the franchise?  That’s anyone’s guess.