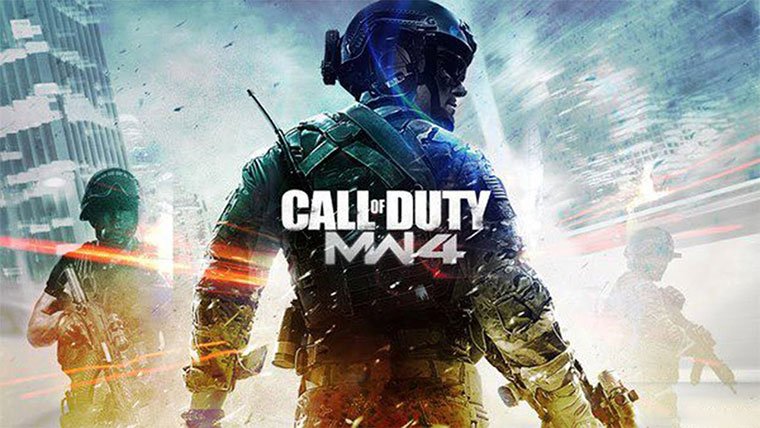 Activision has not one, but two big name shooters on their slate for their near future with Call of Duty: Modern Warfare 4 and Destiny. So how is the mega-publisher going to handhle these two massive games in the coming year? According to a recent research report from Arvind Bhatia, an analyst with Sterne Agee, the company is going to put some distance between the two franchises. 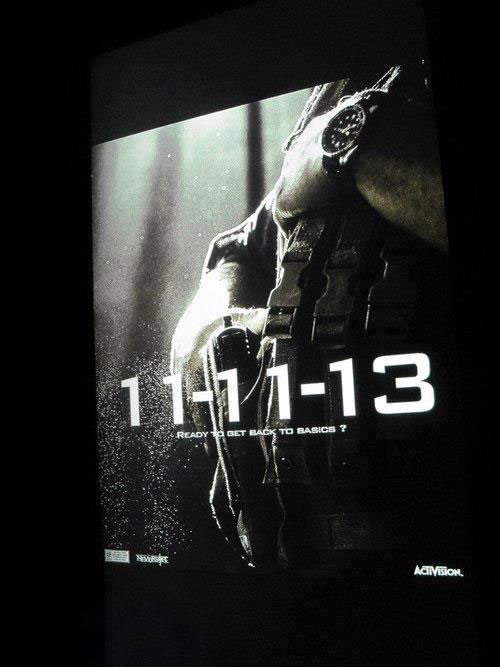 Bhatia says: “We believe Destiny will likely launch sufficiently away from the next Call of Duty to minimize cannibalization,” the analyst said in a recent research report. “The will be smart about the timing so not to cannibalize CoD sales,” said the analyst.

It’s highly unlikely that Activision shifts the Call of Duty release date from its traditional November window. The company has seen huge success over the last few years with the clockwork release of the Call of Duty games in November. No matter what games have gone up against it, the Call of Duty franchise has toppled all comers. Battlefield 3 in 2011, Halo 4 in 2012, other games have performed well, but none as good as Activision’s annual shooter.

So does this mean that Destiny will arrive further down the line? If Bhatia’s predictions hold true, that’s exactly what this means. We could be seeing Destiny arrive later in 2014, once next-gen consoles are released and have had a chance to widen their install base.

Bungie’s next game isn’t a sure fire hit, but the developer’s track record is impeccable. Every game that Bungie has touched since Halo: Combat Evolved has become a goldmine. The recent reveal of the game shows itself off as Bungie’s return to the FPS genre, with bigger aspirations than they ever had with the Halo games.

Neither Call of Duty nor Destiny have been given a release date as of yet. Though there have been rumors. In fact, just today an alleged marketing image surfaced online that puts the next Call of Duty title out on 11-11-13