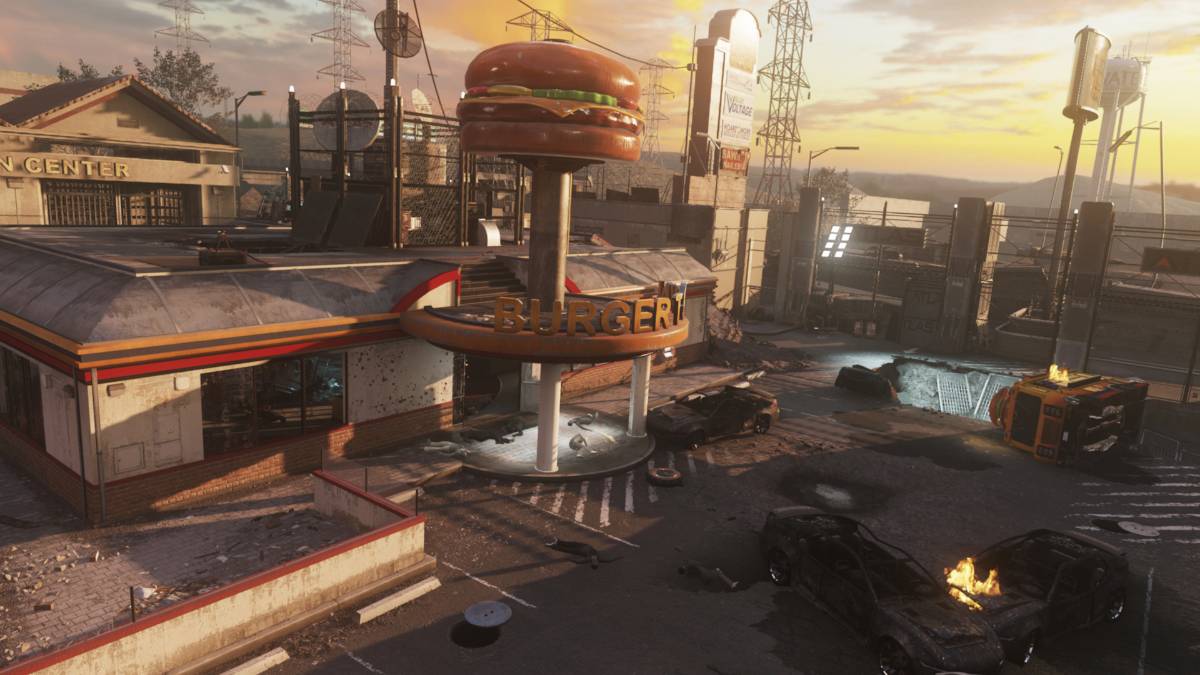 The second bout of downloadable content for Call of Duty: Advanced Warfare will arrive on March 31st on the Xbox One and Xbox 360.  Dubbed “Ascendance,” the DLC follows a similar structure for Call of Duty add-ons.

Here are the official descriptions for the each map in the Advanced Warfare Ascendance DLC. 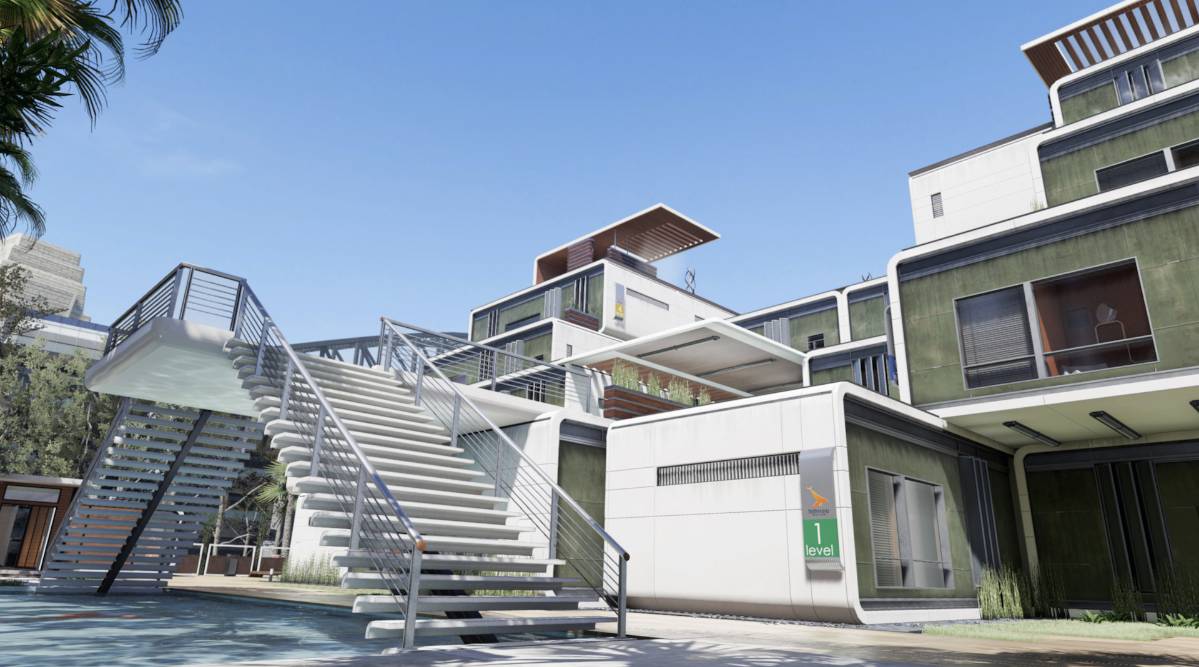 Perplex: Venture to the streets of Sydney and battle through a five-story modular apartment complex. With elevated vantages and tight corridors, Perplex is small-to-medium sized map that fits variety of play styles. Construction drones will shake things up, however, as they shift apartment modules and create new strategic pathways. 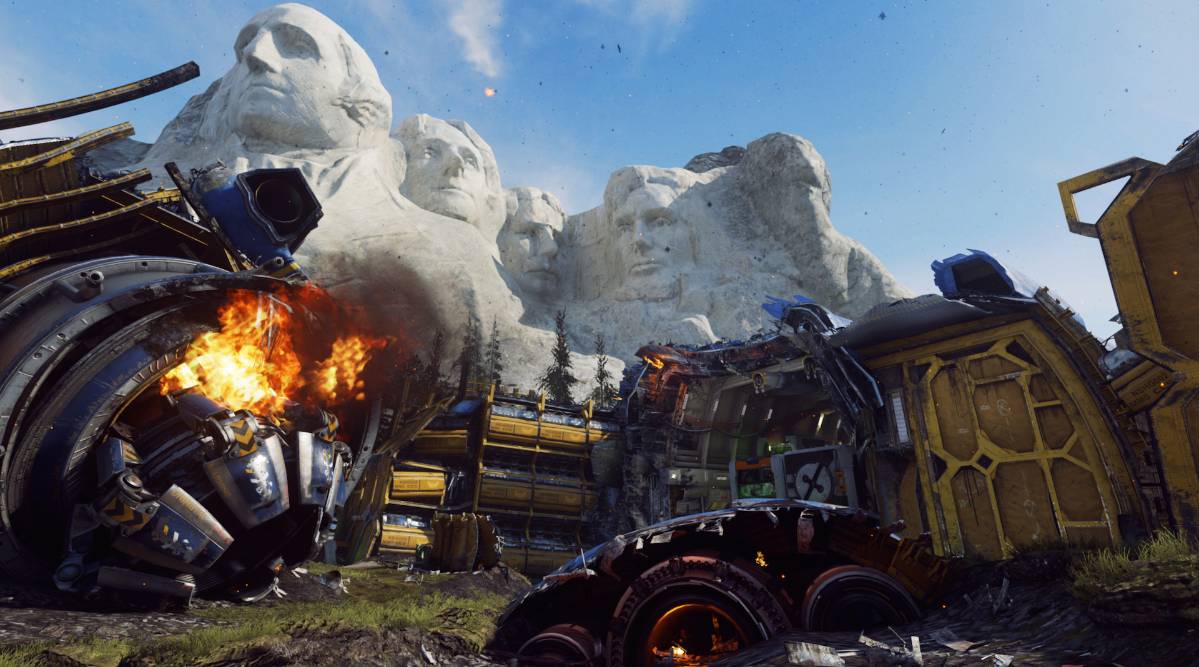 Site 244: An alien craft has crash-landed beneath Mt. Rushmore, USA, making for an awesome medium-to-large sized three-lane map littered with extraterrestrial debris. Gain a competitive edge by earning the map-based scorestreak to open an alien spore that enhances your perks and exo abilities. 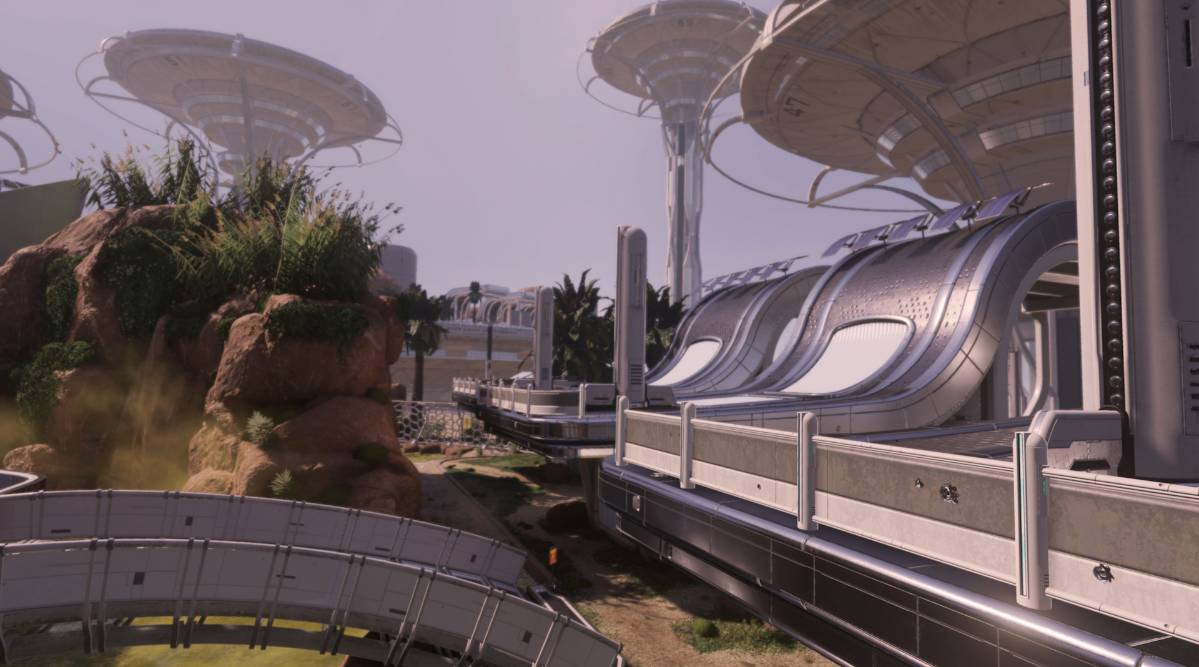 Climate: Settle in to your dome away from home in Climate—a lush climate-controlled bio dome.  With a circular layout with a central island structure for teams to fight for control of, Climate keeps the pace of the action high. The tides can turn, however, when the rivers begin to rage and become a treacherous obstacle. 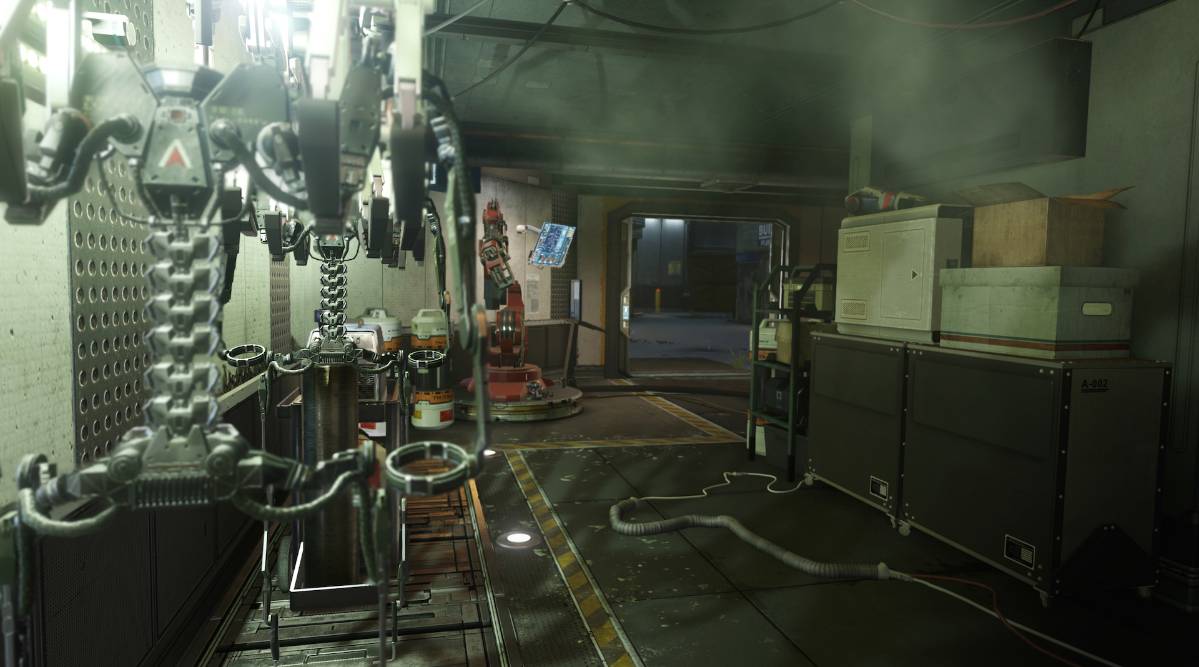 Activision will broadcast the first gameplay for the Ascendance maps during the Call of Duty Championship on March 29th.