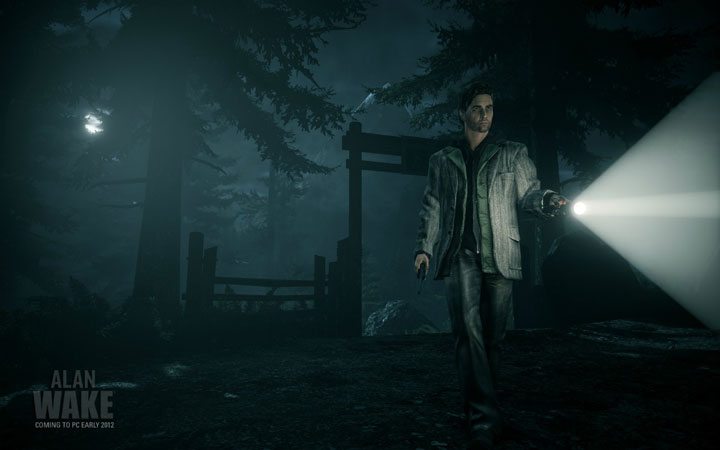 When Alan Wake launched last year PC fans were left out in the cold with no release outside of the Xbox 360. While the game was originally planned for both a PC and Xbox 360 release, that PC release never happened. Earlier this week, Alan Wake showed up on the Steam registry, and now Remedy has confirmed rumors that the writer will be headed to PC in 2012.

The PC launch will include DLC that Xbox 360 users have seen post launch: The Signal & The Writer. No specifics were confirmed by Remedy concerning the game’s system specs, but lets hope this one isn’t a pure port. Alan Wake was one of the better looking Xbox 360 games and could be an amazing PC title given current capabilities.

Remedy did have this to say about the upcoming release:

“Remedy is a developer with deep roots in the PC space, so the game will have the high resolution polish that longtime fans will expect.”

The screenshot above was provided by Remedy with the announcement.