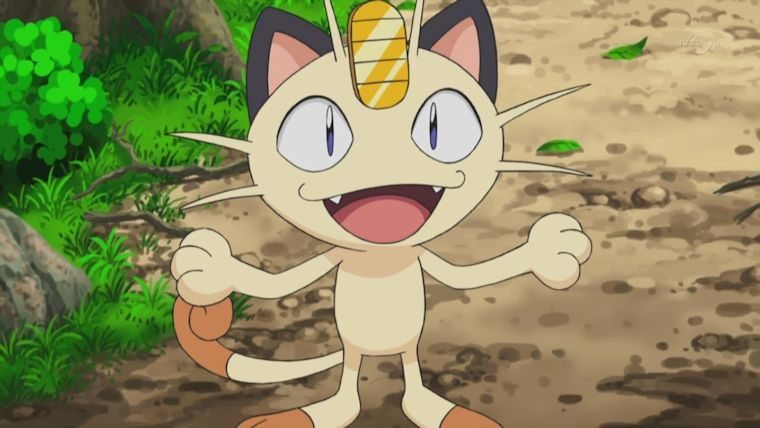 Pokemon Sun and Moon is set to launch this November for the Nintendo 3DS and seems to be taking the series in some very interesting directions to shake up the formula, with Alolan forms being one of them. In a new trailer last week we were introduced to new forms of classic Pokemon like Exeggutor and Vulpix, and now we’ve learned of two more.

Coro Coro magazine is one of the best sources for Pokemon news as they get all the scoops in Japan, such as the reveal of new Pokemon quite often. Courtesy of Serebii that has gotten scans and translated the magazine, we now know of not only some completely new Pokemon in Sun and Moon, but of two new Alolan forms of classic Pokemon.

From the scans, there are two new sandcastle looking Pokemon that are supposedly named Sunabaa and Shirodesuna, with both being Ghost/Ground types. A new Water type fish Pokemon is named Yowashi, who supposedly can change into a stronger School Form. The magazine also reveals that Bewear has a pre-evolved form that is named Nuikoguma. Obviously, these are the Japanese names for these, so there English ones could be very different.

The most interesting part of this reveal are the two new Alolan forms, including one that was hinted at in the last trailer. That Pokemon is a Ghost/Fire type Marowak, while we are also getting a Dark type Meowth as well. This says that the Alolan Marowak evolved naturally to resist predators in the region, while Alolan Meowth came about from being bred by the royal family.

Look for Pokemon Sun and Moon exclusively on Nintendo 3DS on November 18.