Amazon out of PS4, Xbox One 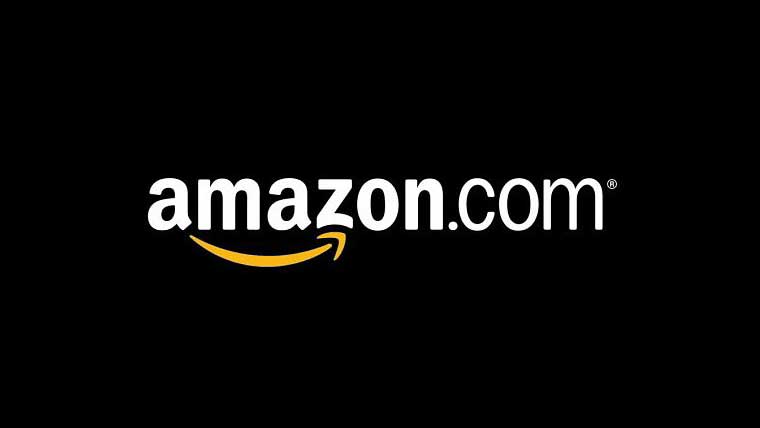 Following suit of Best Buy and Gamestop, Amazon has just recently announced through its official Facebook page that it has sold out all of its “initial allocations of PS4 and Xbox One”. Amazon will still be selling standard editions of both consoles, but they “can’t guarantee these at release”. According to the Amazon website, the Xbox One will be available to select countries on November 30 with the Ps4 release date still an unknown.

This news, along with Tim Sweeney’s talk at the Develop Conference and Ubisoft CEO Yves Guillemot’s interview with CVG, should bring about an interesting argument whether or not consoles are dying or whether mobile gaming will replace consoles. What do you think? Are consoles dying as we know it? Or have we only hit a lull with this being the longest generation without major hardware advancements?