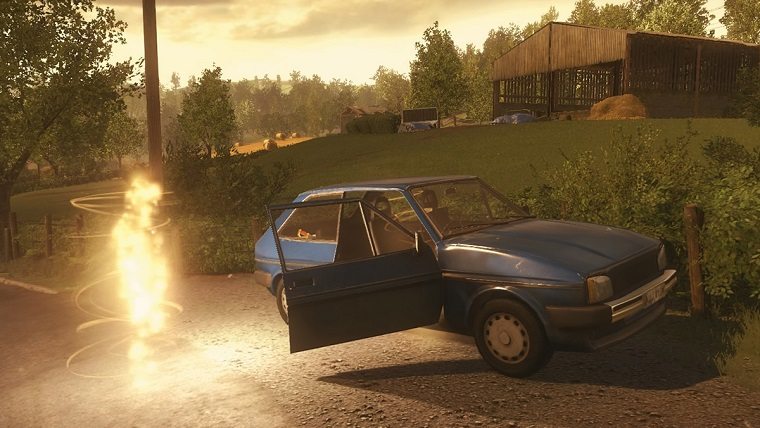 While there have been many rumors suggesting that Everybody’s Gone to the Rapture is dropping the PlayStation 4 exclusivity to come to PC, we still don’t have any concrete info from the developer regarding that.

However, a new listing from AMD has gotten the rumor mill spinning again, as the latest patch notes for AMD drivers plainly lists the game.

Interestingly enough, developer The Chinese Room continues to be very vague about the prospects of the game coming to the PC, as when they were recently asked about it on Twitter they replied with “We’d love to make it happen! We don’t have anything to announce right now, but we’ll let you know if that changes. Thanks!”

Everybody’s Gone to the Rapture is currently only available on PlayStation 4, receiving mostly positive reviews while being criticized by some as being nothing more than a “walking simulator.”