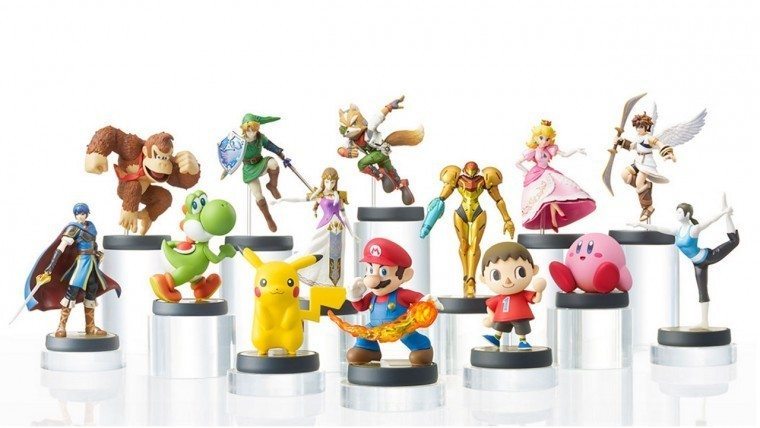 Nintendo has released their financial information for the last nine months of 2015. Among the onslaught of information, they gave figures for how many Amiibo had been sold across this time period. While almost everyone now knows that Nintendo’s figures are popular, it’s pretty crazy to see just how popular they are, and how long Nintendo has been able to maintain the steady stream of sales.

Through the last nine months of 2015 Nintendo sold 20.5 million Amiibo figures, along with 21.5 million Amiibo cards. This certainly shows continued momentum throughout 2015, with the last sales figures showing that 21 million figures had been sold in the product’s entire lifetime as of October, 2015. Amiibo cards were only introduced in 2015, but the original waves of  figures hit in November 2014.

These huge sales figures have caused Nintendo to rededicate themselves to the collectible figure product line. “We will continue to expand the product lineup in order to maintain momentum,” said Nintendo. “At the same time, we will aim to further expand sales by offering new gaming experiences with the use of amiibo.”

Many have complained lately about the use of Amiibo to unlock elements in games, calling it the equivalent to physical DLC. The big problem before was the massive supply constraint that saw some figures become hugely popular, but also very hard to find. With multiple restocks and continued supply of older figures, it seems like this issue has been resolved though, so perhaps fans will be less anxious about the use of the figures in the future.