Among Us Gets League of Legends Cosmetics in Free Update

Among Us is set to come out with a slew of varied content with one specific set of cosmetics being a collaborative effort with the people over at Riot, the ones that worked on League of Legends.

The social deduction game Among Us has recently just seen a large-scale update by the name of Roles & Cosmicubes, where the aim is to add variety in gameplay and different ways for players to obtain cosmetics, such as the likes of hats, skins, visors, and pets. The Cosmicubes are boxes of bundled content that are purchasable with free or premium in-game currency. Those are Beans and Stars respectively. Players are given the opportunity to unlock items depicted in the cube gradually through the usage of Pods, which is a currency earned only through gameplay whilst a Cosmicube is activated.

This is how the League of Legends collaboration with Among us is set to take place. Among us will be selling Cosmicubes that feature skins and cosmetics based on the characters shown in the Netflix series Arcane that takes place in the League of Legends universe. At the moment, Heimerdinger and the Piltover Enforcer, are two skins that are confirmed to be within the said bundle, as can be seen from the images shown of the two characters in the official Twitter post that was made.

Announcing our first ever in-game partnership! In celebration of @arcaneshow, we worked with @LeagueOfLegends to bring some of champion cosmetics to Among Us!

Keep an eye out for the Arcane Cosmicube, dropping on Nov 12, 2021 ✨ pic.twitter.com/qDIuXwLv6m

Though the Devs for Among us, Innersloth have not made previous indications as to the fact that they were getting a League of Legends collab, it is fair to point out that they are not the first in terms of getting Arcane content from Riot Games, as a similar collaboration took place between Riot and Epic just before. Where the champion Jinx as depicted in the Netflix show was made available for purchase as a skin in the Fortnite Game store. From that, it is possible to make the presumption that Riot is currently attempting to do more outreach with their IP and to capitalize on the momentum of their release of Arcane.

In other news, other than the League of Legends cosmetics that are set to be released on the 12th of November, there were various other updates to the game that should be paid attention to as well. Including the likes of achievements and new roles, which is going to give players the ability to access character roles with different abilities. If players are interested in the functions of the various roles that were added and the gameplay that they would entail, feel free to check out this guide that was written on the subject matter.

Among Us is available now on PC, Nintendo Switch, and mobile devices. It is also scheduled for release on the 14th of December for PlayStation and Xbox consoles.

Among Us League of Legends
MORE How to Link Among Us Accounts on PC, Mobile, and Switch Among Us has been around for over three years have passed since its release. This humble game took its space...
Attack of the Fanboy 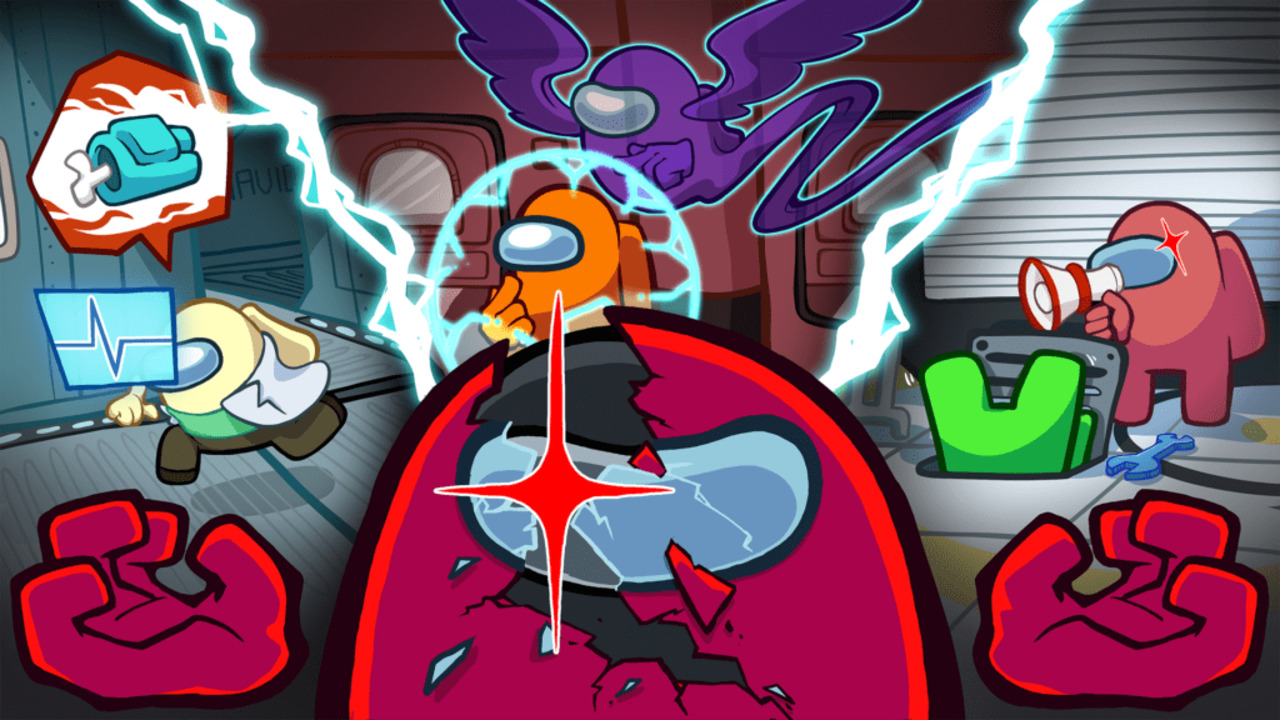 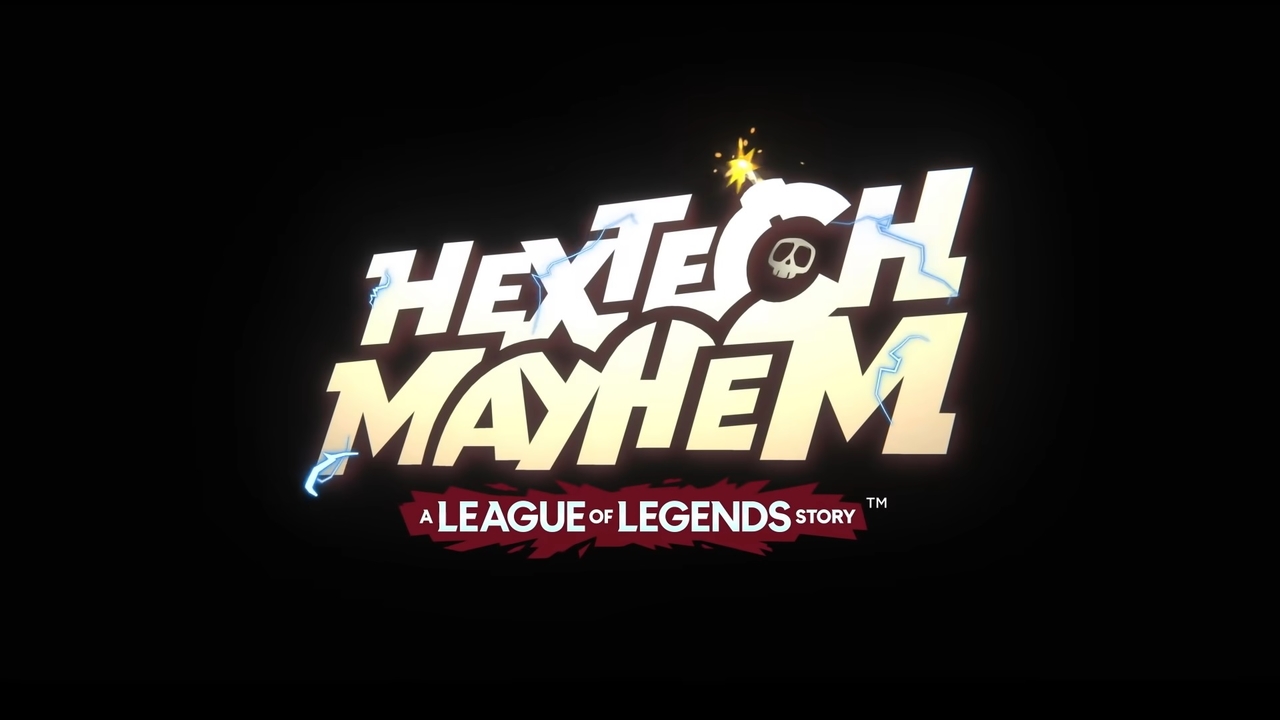