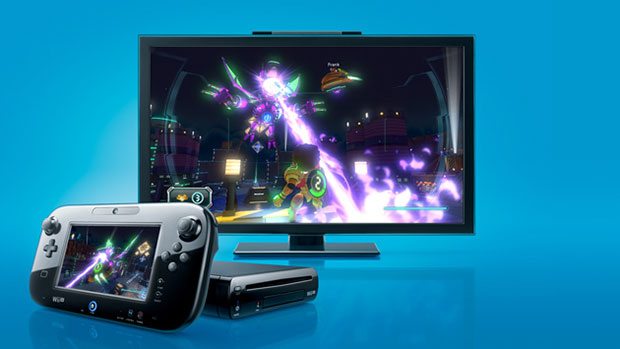 This week shed light on Nintendo’s next console, the Wii U.  A full reveal of the system specs, price point, software lineup, and other features for the console gave consumers enough information about the new console to make a purchasing decision this holiday season when the Wii U releases.  While much of this info came to the delight of fans who had been anxiously waiting for more details, industry analysts aren’t so sure about Nintendo’s prospects with their new hardware.

Industry analyst Michael Pachter of Wedbush suggests that Nintendo will be forced to slash the price of the Nintendo Wii U in short order.  Revealed to be arriving at a reasonable $299 and $349 price point for the two models available at launch, Pachter believes that Nintendo revealed the Wii U to a higher price point initially to extract the most money out of their core fanbase, and will ultimately drop the price quickly as competition heats up with the falling prices of current generation consoles like the Xbox 360 and PlayStation 3, and quite possibly the introduction of the Xbox 720 and PS4.

We expect Nintendo to lower its prices says one industry analyst

“We think that Wii U’s price points are appropriate given likely demand from Nintendo’s core fanbase, but believe that pricing will be too high to sustain demand given current competition from other consoles and tablets,” Pachter said in recent research notes. “We expect demand from Nintendo’s core fan base to remain high through the end of its March 31 fiscal year.  Once initial demand begins to subside, we expect Nintendo to lower its prices.  We don’t expect a price cut until summer 2013, at the earliest, but do expect a price cut prior to holiday 2013.  Any prospective price cut will depend largely on competition, which we expect to materialize in the coming weeks,” Pachter continued.

It’s unclear what type of market Nintendo will face in the years ahead with the Wii U.  Right now, their competition is known.  Neither Microsoft or Sony has announced next generation plans at this point, but as this generation of consoles winds down, consumers will definitely be faced with a decision to make at retail where they see lowered prices for the PlayStation 3 and Xbox 360.