Andrew House: “PS4 will bring Sony back to it’s roots” 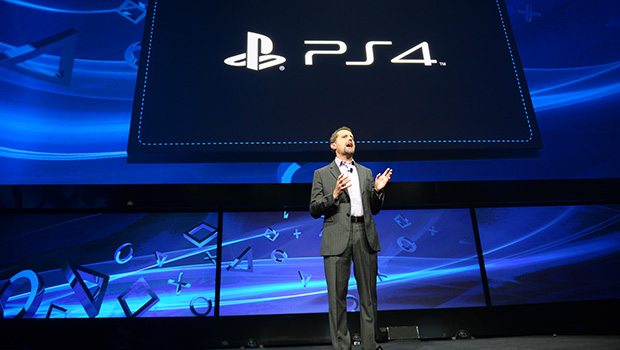 While achieving an enormous victory at E3 a couple of weeks ago, Andrew House, President and CEO of Sony Computer Entertainment, told The Guardian that their next-gen console will return Sony to it’s original roots. Consumers and developers were the main focus with the Playstation and Playstation 2, this returns with the Playstation 4.

“I see our approach on PS4 as really taking Sony Computer Entertainment back to our original roots,” House said.

“When we first launched with the PS1 and certainly the PS2, the goal was to give the consumer more choice, and lots of flexibility at a time when the delivery mechanism of games, on cartridges, placed a lot of restrictions on the industry. And also, by shifting to disks, to give developers – and particularly smaller ones – the chance to take risks and build a business. I think you’re seeing exactly those kinds of principles applied to PS4.”

When talking about removing the PS4 camera to drop $100 below the Xbox One price he had the following to say:

“There’s consumer flexibility. We have a camera which will build some great consumer experiences, especially when it’s used in conjunction with the Dual-Shock 4, but we’re not mandating that, or forcing that purchase on the consumer.”

He also mentions the focus they have on developers, including the smaller indie developers.

“Secondly, we have a new development environment, that developers are telling us is significantly easier to make great games for, and we’ve undertaken a significant amount of outreach to smaller developers. And the net result is that we’re seeing a lot of developers coming out of the mobile space, and I think that’s a tremendously positive trend for console gaming. Essentially, we have access to a whole new set of talent in gaming that we didn’t have before.”