The latest news in the world of video games at Attack of the Fanboy
April 14th, 2016 by Louisa Bhairam 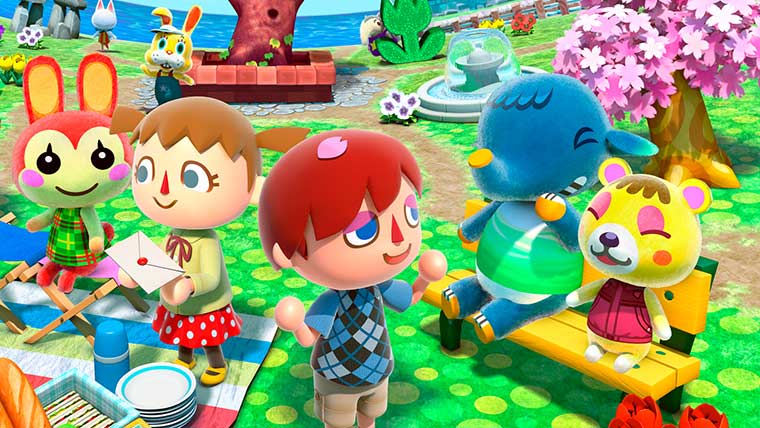 Today marks 15 years since the popular Animal Crossing franchise was released for the first time in Japan.

Animal Crossing made its debut on the Gamecube in 2001, and has been a firm fan favourite ever since, selling over 24 million copies over various consoles including the Gamecube, Nintendo 64 and Wii.

The game really found its niche when it arrived on handheld consoles, starting with Animal Crossing:Wild World which was released on the original DS in 2005. The latest full addition to the franchise, Animal Crossing: New Leaf, arrived for 3DS in 2012 and was the first title in the series in which you could be mayor of your town. The game is still wildly popular due to its limitless possibilities for town customization, and social opportunities to visit friend’s towns.

There have been a couple of spin offs since ACNL’s release, including Happy Home Designer in which you acted as a realtor for town members, and Amiibo Festival, a release for the Wii U which was widely panned by fans due to being too basic.

As it has been 4 years since the last addition to the series, hopes are high that a game for Nintendo NX could be in the cards. However, Nintendo’s latest foray into mobile gaming could mean the popular franchise might find it’s home there as well.

Nintendo Japan released a video showing the beginnings of Animal Crossing, charting all its releases including spin-offs, to the present.

Do you like Animal Crossing or still yet to play? What do you think the next release should be? Let us know in the comments!