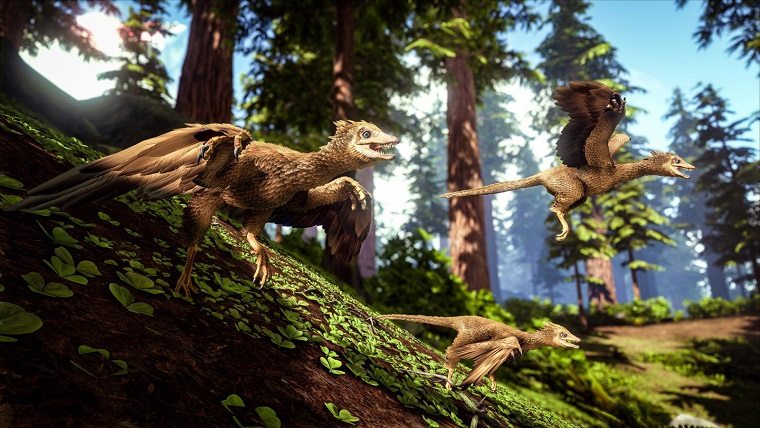 Ark: Survival Evolved developer Studio Wildcard recently released a paid expansion for the popular early access game, though the fan reception to it was not entirely positive. It had nothing to do with the quality of the expansion itself, but the fact that an unfinished game already has paid add-on content.

Now, Studio Wildcard published a new blog post that addresses the backlash over the Scorched Earth expansion, which reads as follows:

“Scorched Earth: Our original vision for ARK always included the creation of Expansion ARKs, along with the infrastructure and technical systems to transfer data dynamically between live ARKs. We determined that it is more sound to iterate on these systems during Early Access than after retail launch, given the significant risks involved if we didn’t “get it right”.

“While that meant unveiling the first Expansion early, it also means an easier time integrating further post-launch Expansions into the ARK network. We understand that this isn’t everyone’s cup of tea, and we appreciate the enjoyment people seem to be getting out of this initial view of how Expansion ARKs can work. Now that we have the systems in place to support them, we can ensure minimal integration issues with subsequent releases after ARK: Survival Evolved itself has launched.”

You can check out the user reviews on Steam for Ark: Survival Evolved by clicking right here, which are mostly negative recently due to the aforementioned expansion.