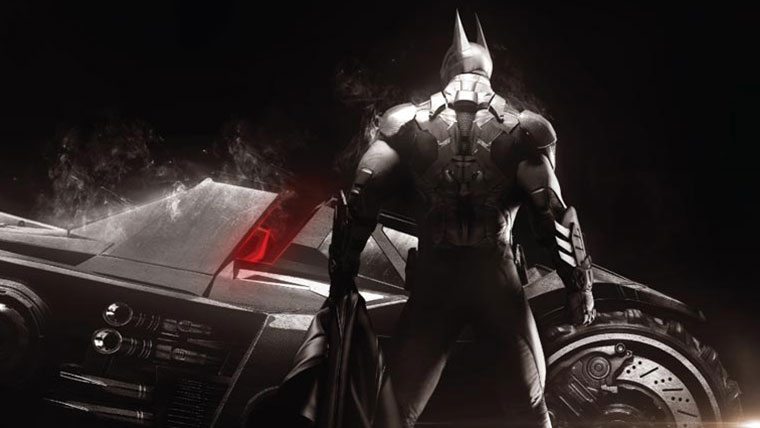 Batman: Arkham Origins wasn’t received by game critics in the same way that its predecessors were. Rocksteady, the development team behind the first two Arkham games, had very little involvement in the game — aside from giving Warner Bros. Montreal their code to work with.

A new interview with Rocksteady reveals the extent of their involvement in Arkham Origins, which was apparently very little.

Take our code, make the best Arkham game that you can

“To be honest, mainly we said, ‘Make the game you want to make,'” Sefton Hill told Game Informer. “For us the focus is 100 percent on Arkham Knight, and we didn’t want to try and influence them from afar. We wanted them to be really passionate about the game they wanted to make. The main involvement was, ‘Take our code. Make the best Arkham game that you can make. And we don’t want to try and be directing from across the Atlantic.’ We were quite busy.”

As to why Warner Bros. decided to make an Arkham game without Rocksteady? Hill says that Rocksteady needed a lot of time to work on Arkham Knight, and that it likely came down to getting another Batman game out in the downtime.

Rocksteady returns later this year when Arkham Knight releases on the Xbox One, PS4, and PC.