Astro Gaming Headset Compatibility Update for Xbox One and PS4 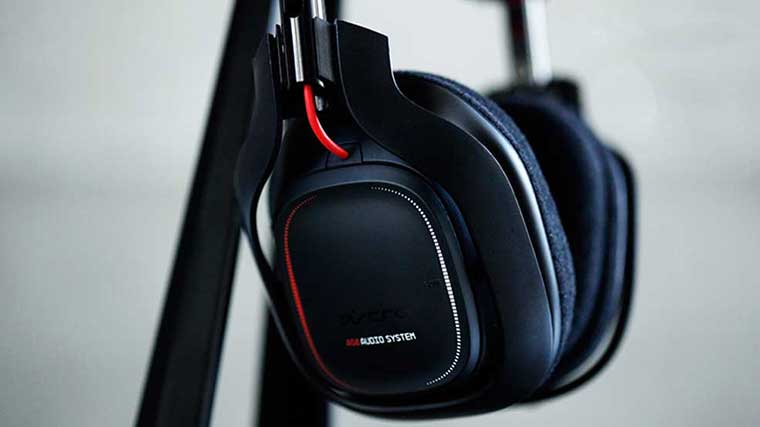 Astro Gaming has issued an updates for those waiting to hear whether their pricey current-gen headsets will work when the PlayStation 4 and Xbox One arrive next month.    It looks like Astro headsets will in-fact work on both consoles, with both chat functionality and full surround sound, but there are caveats.

On the PS4, Astro says “We can say with 100% certainty that our headsets will deliver Dolby ® Digital GAME AUDIO on the PS4, just like they do for the PS3.  Our headsets will also deliver full voice chat functionality over the PlayStation Network upon Sony’s release of a post-launch PS4 firmware update.”

However, for Xbox One players there’s going to be a required adapter needed for chat, while optical connections will provide Dolby Digital on Xbox One.    When this chat adapter will arrive for the Xbox One has not been announced, and Astro urges users to use the built-in Kinect microphone in the meantime.

According to Astro “none of our current products will be made obsolete by anything going on in the Xbox One ecosystem.”  While it’s not an ideal situation on both consoles, it sounds like those using Astro headsets on the PS4 will have an easier transition next month.  Check back later for updates on this chat adapter, and when we can expect for it to arrive and at what price.