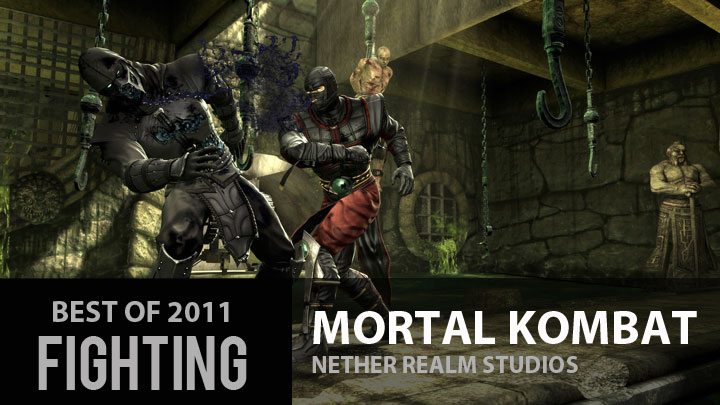 Ed Boon and company did not disappoint the legions of Mortal Kombat fans with the series’ reprival.  The fighter which stayed true to the roots of the franchise with its brutal finishing moves, over-the-top violence, and all-around creepy environments, also added one of the better story components to a fighting game that we’ve seen in some time.  Add in the fact that the game had more unlockables than any reasonable gamer could expect to accomplish, and a wealth of modes like the Challenge Tower to keep you busy when not online duking it out, and that recipe led to what our editors believe is the best fighter of 2011. 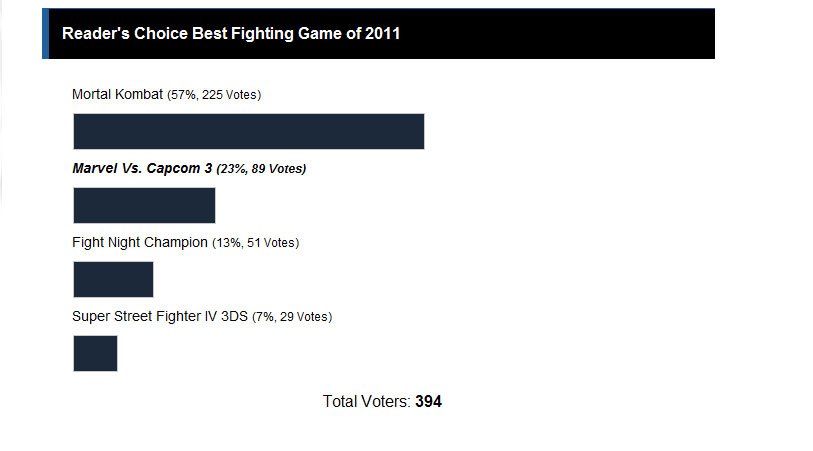