Auction Allows You To Get Your Face Into Crackdown 3 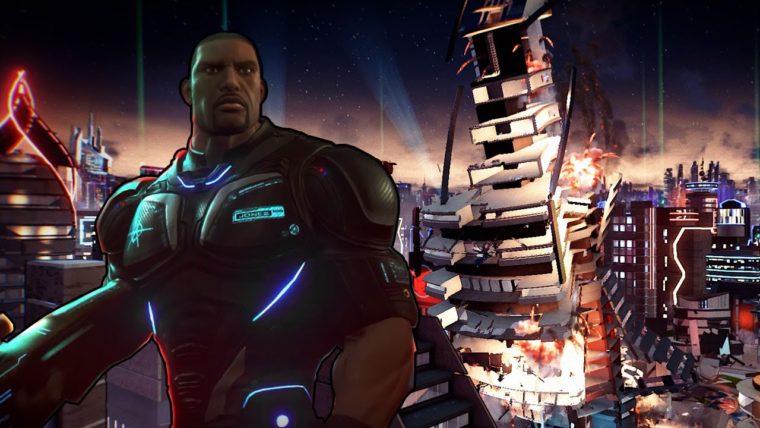 An auction is raising money for the family of the late Mike Forgey and if you win, you might see yourself being put into Crackdown 3 as a character model in the game.

Microsoft Studios have teamed up with Crackdown 3’s developer, Reagant Games, for this unique opportunity to allow you to be a part of the new game. The auction was listed on eBay.

The description says: Microsoft Studios and the development team behind “Crackdown 3” are offering the chance for one generous donor to have their likeness modeled and used as a character in our upcoming title.

Winner of the auction will be required to sign a rights waiver to use their likeness in the game, along with providing a high quality image of themselves. Image and signed waiver will need to be supplied by June 30th, 2016 to be included in the game. Included in the waiver is the rights for assignment, agents morph with progression, etc. Details will be coordinated after the auction is completed.

The development team reserves the right to determine the final character model that best represents the game, including the right to adapt the image as appropriate

The eBay auction ends on Tuesday and the current highest bid is $710. Mike Forgey was a game developer that worked on many Xbox titles in the past. As aforementioned, the money is going to his family.