The Banner Saga 2 Launches Next Month 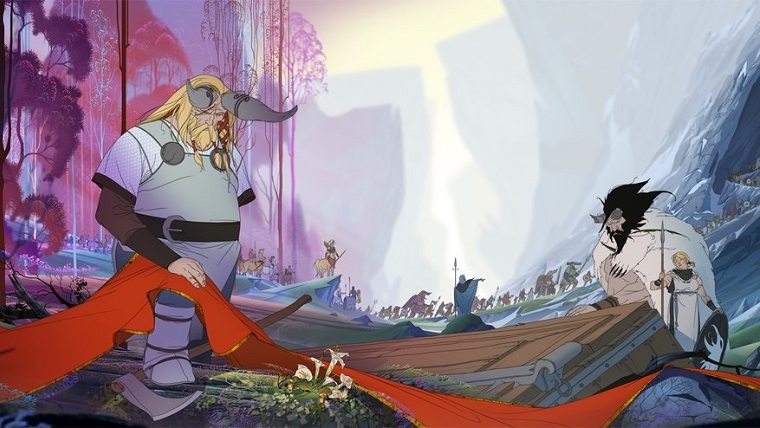 It’s been a long time coming, but we finally have a firm release date for developer Stoic’s The Banner Saga 2. The game will launch for PC on April 19th, with releases for PlayStation 4 and Xbox One to follow in the future.

The game is set to pick up right where the first one left off, with your choices that were made in that one carrying over to the sequel. Your choices will have serious consequences, as well, as they decide who will live and who will die in the sequel.

The game is available for pre-order on Steam right now, which is currently running a 10% discount that brings the price down from $20 to $18. This price will remain at $18 until the day it launches, returning to $20 from that point on.

The original Banner Saga launched in January of 2014 for PC, garnering very positive reviews. The game recently made its way to PlayStation 4 and Xbox One earlier this year, with a PlayStation Vita version also in the works.