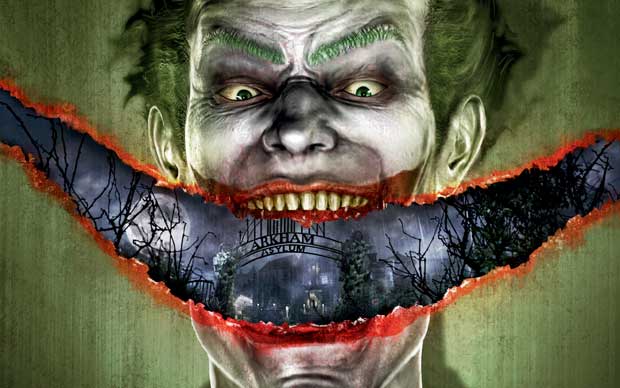 Another audio tape recording of Hugo Strange has surfaced, this time the doctor interviews The Joker.  As you’ll find in the audio below, Joker is up to his usual shenanigans as the doctor tries to get down to business.  What business is that?  Well it wouldn’t be a teaser if it answered all your questions.

These viral teasers that bagan to surface back at E3 2011 are nothing short of awesome for the Batman fan, and are painting Hugo Strange into a bigger role for the game.  It’ll be interesting to see how this pans out come October when Batman: Arkham City releases for Xbox 360, PC, and PS3.

Until then, keep an eye out for further teasers and maybe we’ll get even more clarification about the back story surrounding one of the biggest games of the year.