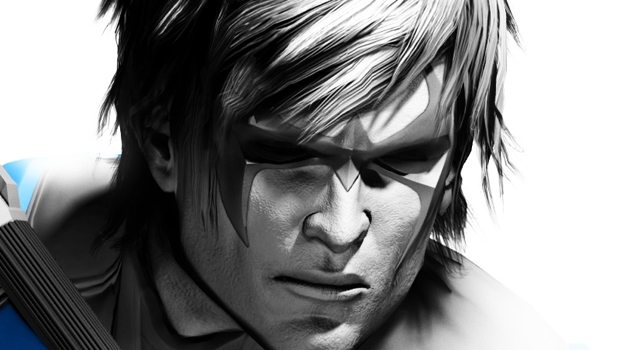 The first bout of DLC for Batman: Arkham City will be heading out on November 1st and it features Nightwing, aka Dick Grayson.  The pack will include new maps and skins for the character, and from the trailer below you can see that Nightwing has his own unique style of doling out justice to the inmates of Arkham City.

Arkham City released over a week ago to critical acclaim, and the game has already sunk it’s teeth into millions of Batman fans around the world  The full game is available now, but look for the Nightwing DLC on November 1st.