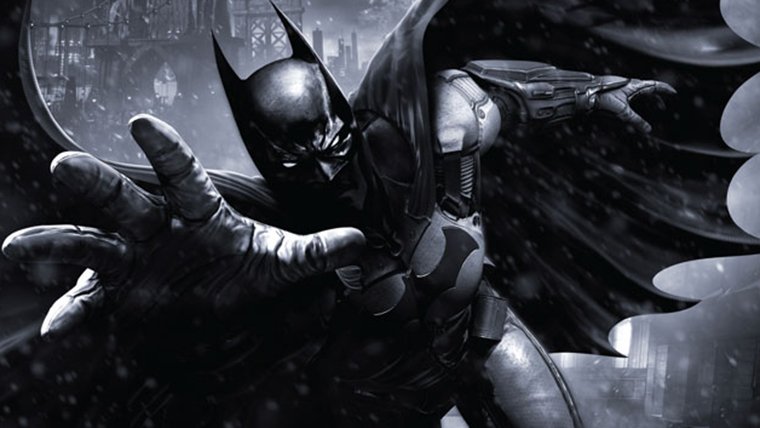 The Batman: Arkham Origins rumors have been confirmed as true today with the release of a new Game Informer cover story. As had been previously rumored, this next Batman title will take place years before both of the previous Batman games from Rocksteady, focusing on a younger character.

Game Informer has confirmed that Batman: Arkham Origins will release on October 25th, 2013 on the Wii U, Xbox 360, PlayStation 3, and PC. As also rumored, Rocksteady will not be handling the development for this new Batman title.

Also revealed in the story, Arkham Origins will also see a handheld spin-off. Batman: Arkham Origins Blackgate will release on the Nintendo 3DS and PS Vita on the same date as the console version. Blackgate is said to be a completely separate story that takes place after the events of the console game.