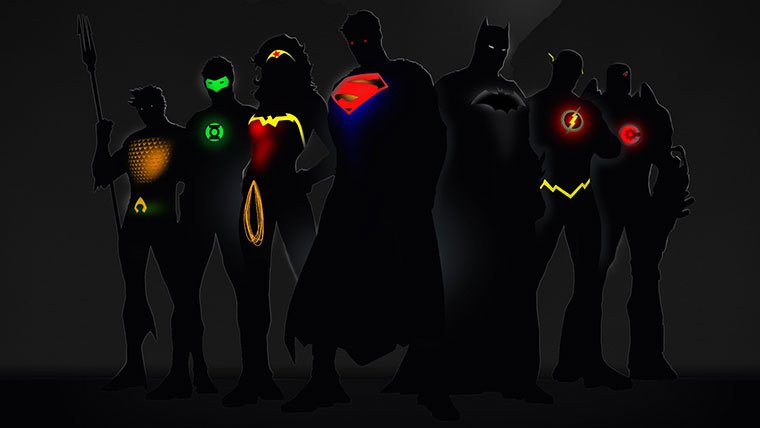 Warner Brothers is likely readying a Batman Arkham reveal at E3 2013.  A report out of France’s GameBlog claims to have the details on this anticipated reveal.  The rumor lines up with what was reported by Variety back in 2012.  “Batman: Arkham Origins” is said to take place around the 50’s and 60’s and could feature other members of The Justice League if the report is correct.

The rumor also indicates that this will be a multi-generation title.  It claims that “Arkham Origins” will release on current and next-gen consoles as well.  The site cites “sources close to the matter” that have told them that there could be appearances from Superman and The Green Lantern in this next Batman title.

Back in the summer of 2012, Variety reported that Warner would be traveling down this path.  They claimed that the next Batman game would be ‘highly stylized, and based around Batman’s first meeting with the Joker.’  They also claimed that this “Silver Age” edition of Batman Arkham could feature elements of the storyline where Batman teamed with Superman and other heroes to form The Justice League.

It’s not a huge stretch of the imagination to assume that Warner would show their next Batman game at E3 2013 if they intend to release it this year.  The company has confirmed that they will release a new Batman game in 2013, but the details of what it is are most certainly still up in the air without any official confirmation or announcement as of yet.

Does this sound like a good transition for Rockstready’s popular franchise?  Let us know in the comments section below.