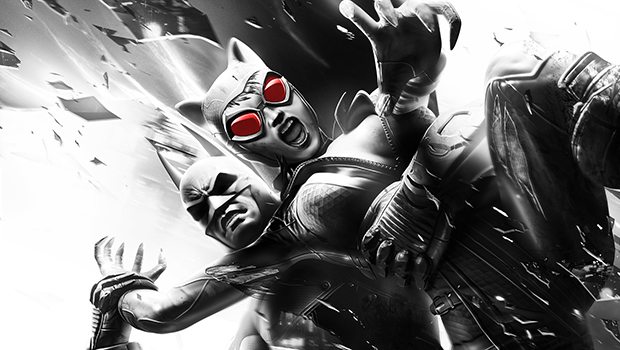 It appears that we may be getting a new Batman game this year, that is according to a company executive at Warner Bros. Interactive. In a recent investor call for the publisher, John Martin told investors that there is indeed a new Batman game in the works, and its due for 2013.

“We have a strong games release this year, which will include the next release in the Batman: Arkham franchise,” the CFO told listeners. “We expect Warner to post another strong year in 2013,” he continued.

Let the speculation begin as to where the Caped Crusader will heading in the next game, but we did hear rumblings last year about the next Batman title when Variety spoke of a Silver Age setting for the next title. Though these rumors suggested a 2014 release date for the next game, and said it would be coming from Rocksteady.

Warner Bros. also recently registered a wide variety of Batman related domain names back in January. Could the next Batman game be nestled in this lengthy list of URL’s, if we don’t see any delays, we’ll know for sure in short order.