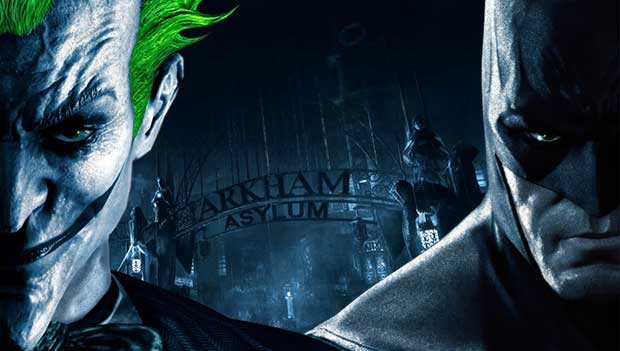 The next installment of the Batman video game franchise from Rocksteady is rumored to be a prequel, and due to release in 2014. According to a report out of Variety, the prequel will be based in the “Silver Age” of DC Comics in the 1950s.

Variety speculates that this is all part of Warner Bros plan in gearing up for their Justice League initiative that is likely being spurred on by the success of Marvel’s Avengers. Variety believes that the game won’t arrive until 2014 “at the earliest”.

First details suggest that this game will be based around Batman’s first encounter with the Joker. While none of these details have been confirmed by Rocksteady, it would make a great deal of financial success for the publisher to continue making Batman titles. After the multi-million selling Batman: Arkham Asylum surprised fans of the comic back in 2009, the sequel dwarfed sales of the original and was one of the best rated games of 2011.

Warner Bros has not commented on validity of these claims, and with such a long time period between now and 2014, they won’t likely be doing so anytime soon.