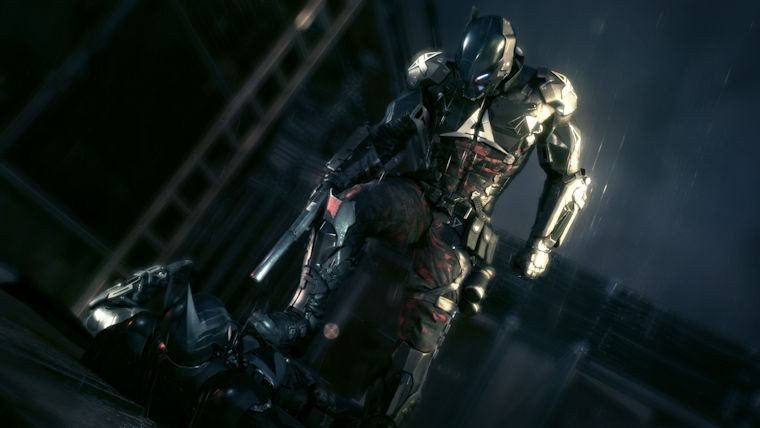 This news was broken by IGN in an exclusive interview with Sefton Hill, Batman: Arkham Knight’s game director and founder of Rocksteady. Hill mentions that they never planned for it to receive a Mature rating, but that it just happened that way.

“From our point of view, we never wrote it or made it with a rating in mind. We never did that in the previous two games… We just felt that this is the story that we really wanted to tell.”

Hill also discussed how the potential of a M rating could deter young gamers from getting to play, but they certainly did not want to stray from the story they wanted to achieve just because of that.

“I’m not blind to the fact that [the M rating] does mean some fans will miss out… I don’t want to be oblivious to that fact. It would have been wrong to water down the game and deliver a story we didn’t believe in to keep the game ‘mass market’ or enable it for more people. We feel that’s the wrong way to go about it. We said we love the story and we don’t want to jeopardize that.”

The key different with a M rated game compared to a R rated movie is that there is nowhere near the stigma associated with that rating and some of the top selling games period carry the M rating, like the Call of Duty series.