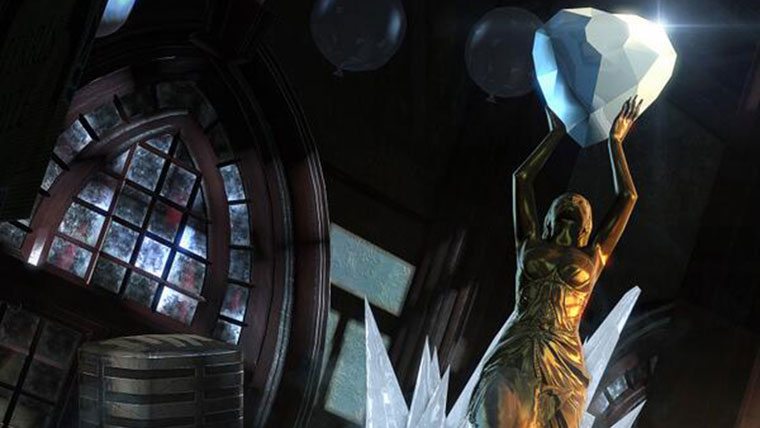 Batman: Arkham Origins will be getting new story DLC later in 2014, according to a recent tweet from the developers.  While they didn’t come right out and link it to Mr. Freeze, the picture that accompanied the tweet certainly drops a serious hint in that direction.

Warner Bros. had been teasing “big news” coming in 2014 for the Batman Arkham franchise, it appears that this DLC might be the big news they were talking about.  Some fans had been holding out hope for a possible next-gen announcement, or even a port of Arkham Origins for the Xbox One and the PS4.

WB Montreal did not reveal when this new DLC would arrive other than later later this year.