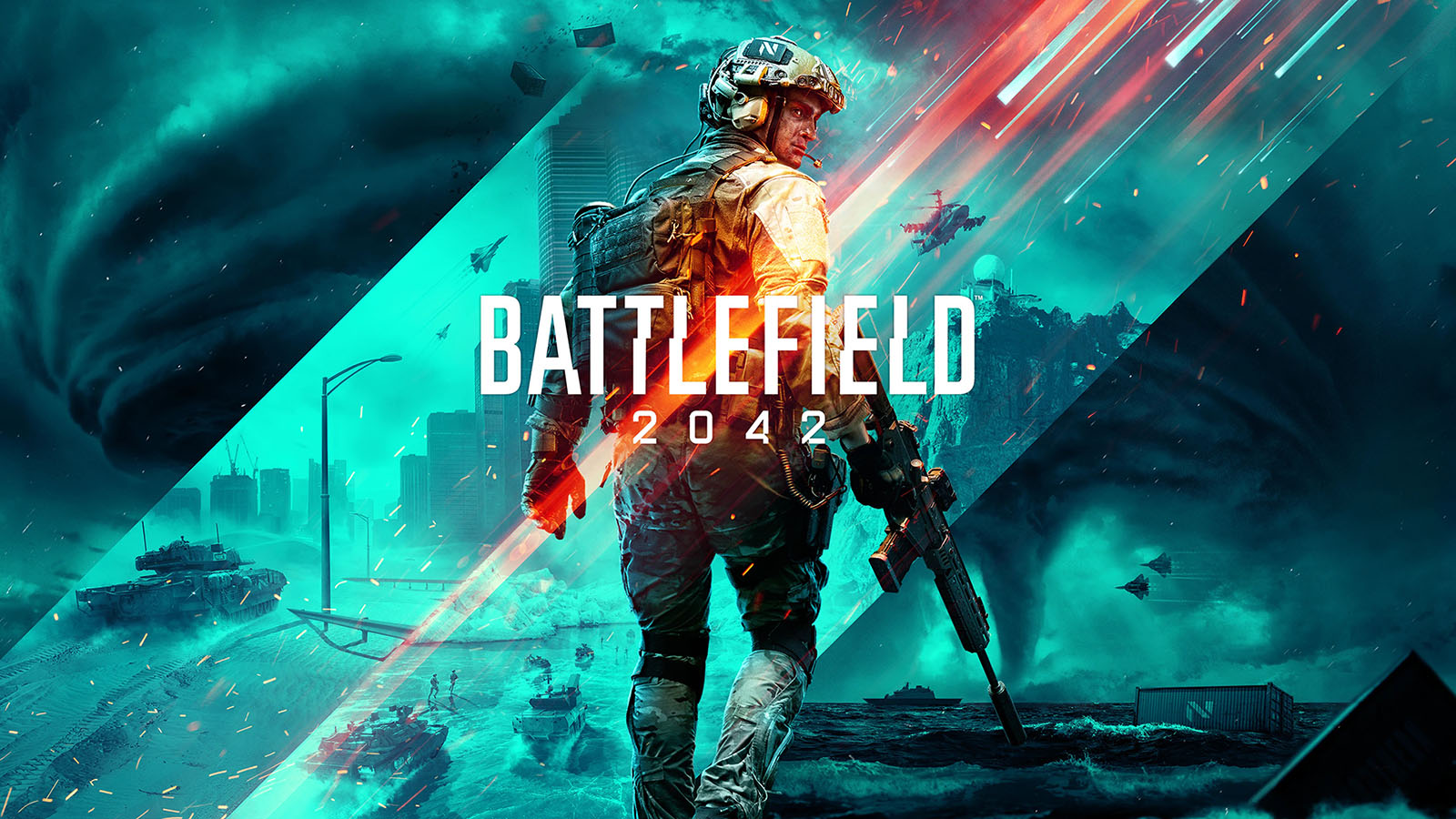 Dice and EA have officially delayed the release date of Battlefield 2042 from October to November 19, 2021, after a slate of rumors suggesting so earlier today. The delay was announced in a statement on the official Twitter account of Battlefield. In it, the developers cite the difficulties that come with developing a AAA game during a global pandemic and the unforeseen challenges that come with that.

“Given the scale and scope of the game, we had hoped our teams would be back in studios together as we move towards launch, “Battlefield Development Team has said, “With the ongoing conditions not allowing that to happen safely, and with all the hard work the teams are doing from home, we feel it is important to take the extra time to deliver on the vision Battlefield 2042 for our players.”

While the game has been officially delayed, the team still promises that the open beta for those who pre-ordered the game will still happen ahead of launch, although it is very likely it will no longer happen in September as previously announced. In the same statement, the development team promises they will update the players regarding the Open Beta later this month.

Earlier today the delay of Battlefield 2042 was breaking the internet, with rumors and leaks from industry insiders making rounds on Twitter ahead of the official delay announcement. What fueled the rumors and predictions further was the notable silence from Dice and EA, and the lack of updates regarding the formerly promised September open beta.

Battlefield 2042 is now releasing on November 19, 2021, and will be available on PC, PlayStation 4 and PlayStation 5, Xbox One and Xbox Series X/S.