Looks like Battlefield is going to dip their toes in the Battle Royale genre. 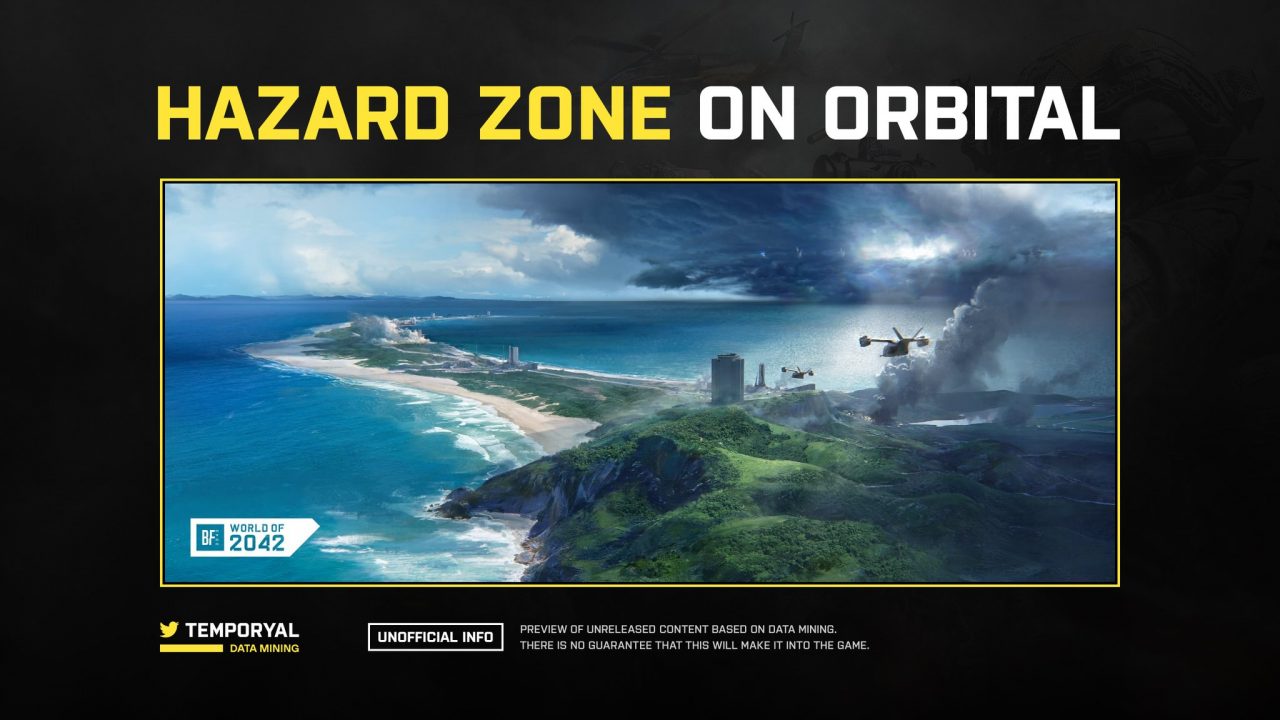 Temporyal (a Battlefield 2042 Data Miner) tweeted about a new game mode called “Hazard Zone” he found while doing some data mining on the game.

After going through several of his tweets this is what we know so far:

Here is a list of twelve Tactical Upgrades for your soldiers in #Battlefield Hazard Zone. More ammo or extra respawn? Additional storage or faster healing?

Keep in mind that this is all work in progress and some things might never see the light of day.

Hope you had some fun 😀 pic.twitter.com/N7WDGm1hW7

All this points out to a “Battle Royale” game mode with a mix of Warzone and Hunt: Showdown.