The latest news in the world of video games at Attack of the Fanboy
January 4th, 2012 by William Schwartz 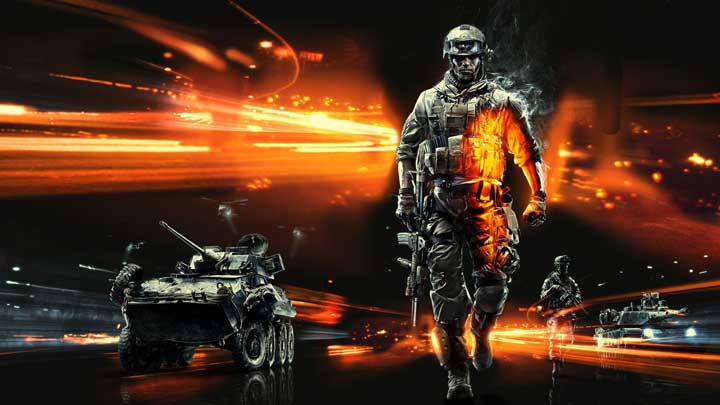 DICE has more tinkering to do behind the scenes for Battlefield 3.  Next on the agenda, a host of tweaks being made to the weapon attachments in the game.  Several weapons have already proposed changes underway, and DICE is looking to poll the Battlefield community for suggestions on how to make their game even better.

Alan Kertz took to the Battlefield 3 Reddit page to announce the new tweaks and take suggestions, which go figure, there have been alot of. Kertz says that the goal of the upcoming tweaks is focus on improving the under performing and under used attachments. But the developer did add a disclaimer to all of the tweaks mentioned on the page, “I’m not promising this will go live, and I’m not promising there will be an update.”

Among the changes Kertz discussed, suppression class users may see a “buffed” bipod for faster deployment.  While Heavy Barrel users will see increased maximum range and accuracy.  For the full list of proposed and potential changes, hit the Reddit page, where the Redditors also added a slew of great ideas into the fold.

And while you’re here, let us know what you think could/should be tweaked in Battlefield 3 in the comments section below.