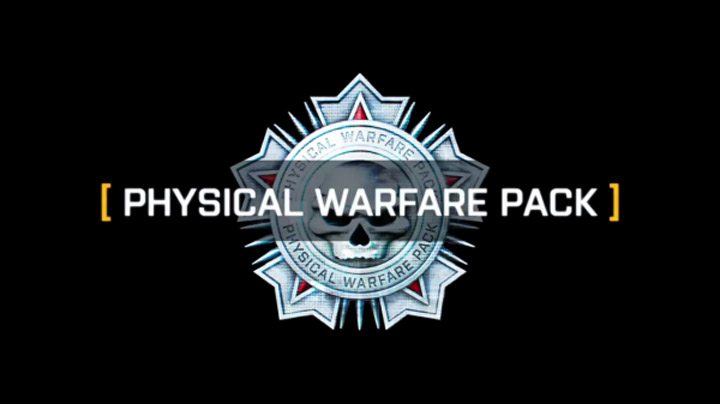 PlayStation 3 and Xbox 360 Battlefield 3 players can now download the “Physical Warfare Pack” free of charge.  The extra weapons for the game were originally launched as a pre-order incentive at launch and can now be found on the Xbox Live Marketplace and PlayStation Store.

The Physical Warfare Pack includes a new shotgun, the DAO-12, which is unlockable in the game if you’ve already met the requirements.  The pack unlocks the Flechette ammo for the shotgun, a flash suppressor for the SKS sniper rifle, and the Type 88 Light Machine Gun.

Although DICE claims that this is only for the PlayStation 3, I managed to scoop the items off of the Xbox Live marketplace for 0 MSP.