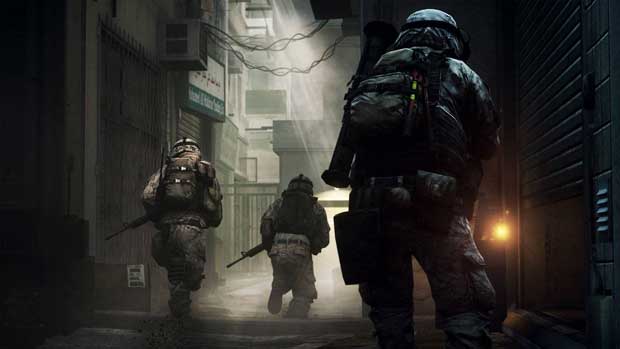 Battlefield 3 has been out for a few months now, players have settled in and dug in deep to the shooter.  Fans have unanimously agreed that this is one of the best products made by Digital Illusions to date,  but how does DICE feel about their own work?  Patrick Bach, Executive Producer on Battlefield 3 recently addressed this question in a recent interview with IGN.

Back spoke about the goals DICE has when setting out to make Battlefield 3:

“We wanted to create the biggest and best Battlefield ever. The most immersive and physical first person shooter ever,” said Bach.

So did they do it?

” I think we pretty much nailed it,” claimed the producer.  “I am very proud of the game and what the team has accomplished.  I feel we have created a great platform from where we can keep evolving Battlefield 3, Battlelog, and the series as a whole.”

Battlefield 3 has gotten off to the best start that a Battlefield game has ever had, from a sales perspective.